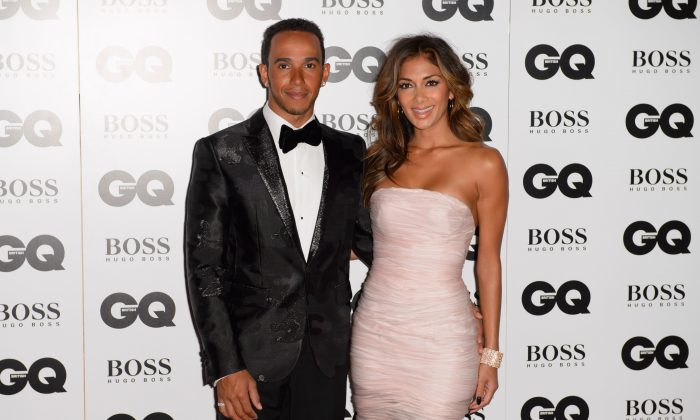 The “Poison” hitmaker is “thrilled” to have been given the opportunity to star as Grizabella in the limited-run revival of Lord Andrew Lloyd Webber’s London stage production later this year.

“I am really thrilled to be making my West End debut in such an iconic show,” Scherzinger said.

“I grew up listening to Andrew’s extraordinary music and was lucky enough, a couple of years ago, to record Cats’ beautiful song ‘Memory’.

“Andrew’s score is breathtaking and I am truly honoured to have been asked to take part in what I know will be a very special time in my career. I can’t wait to begin rehearsals.”

The full cast of the production – which will open at the Palladium on December 6 – has yet to be announced.

The musical, which is based on T. S. Eliot’s ‘Old Possum’s Book of Practical Cats’ will run for 12 weeks.

The award-winning show first opened on the West End in 1981 and ran for 21 years.

The former Pussycat Dolls star has previously performed Andrew’s work on two occasions, firstly in 2011 when she sang the title track from ‘The Phantom of the Opera’ at the Royal Variety Performance as part of the production’s 25th anniversary.