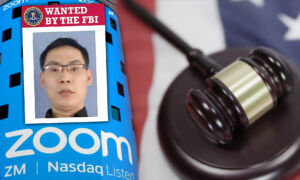 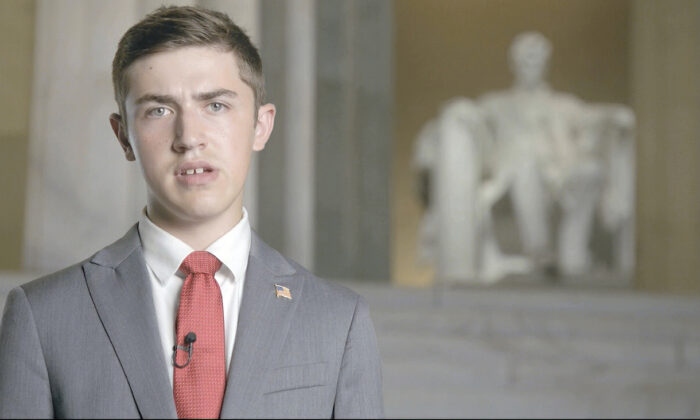 Nicholas Sandmann, a Kentucky high school student who was subjected to negative and defamatory press coverage based on a video that went viral, has dismissed his lawyer, Lin Wood.

“I have ended my lawyer-client relationship with Mr. Wood and no longer wish to be represented by him,” Sandmann said in an affidavit in court filings obtained by Reuters.

Wood, who had previously noted he expected Sandmann to let him go, said he was honored to lead the case and that he did his best.

“I love Nicholas Sandmann,” Wood wrote on Telegram. “I was honored when he asked me to lead the battle against the angry mob which falsely accused him. I did my best for him and am proud that I obtained settlements for him against mainstream media giants CNN and The Washington Post. I wish Nicholas continued success in his remaining cases against NBC, CBS, ABC, Rolling Stone, Gannett, and The New York Times.”

Wood added that when Todd McMurtry, a lawyer who is still representing Sandmann, “informed me that Nicholas Sandmann wanted me out of his cases, I told Todd I would be happy to withdraw voluntarily.”

Wood wrote in a Telegram post on Monday that McMurtry is “an excellent lawyer” and that “the best is yet to come” with regard to Sandmann’s ongoing lawsuits.

On Sunday, Wood said that he was expecting Sandmann to abandon him due to the controversial posts that Wood wrote on social media about former Vice President Mike Pence being engaged in “treason” and facing “execution by firing squad.”

“My post about Pence was rhetorical hyperbole conveying my opinion that his actions on the Electoral College vote were treasonous to We The People,” Wood said regarding his posts about the former vice president.

Earlier this month, Sandmann conveyed concerns about his former lawyer’s social media posts, writing on Twitter, “I’m sorry but what the hell.”

In mid-2020, Sandmann announced he’d settled a defamation lawsuit against the Washington Post for its coverage of him, thanking Wood and McMurtry for their efforts.

On 2/19/19, I filed $250M defamation lawsuit against Washington Post. Today, I turned 18 & WaPo settled my lawsuit. Thanks to @ToddMcMurtry & @LLinWood for their advocacy. Thanks to my family & millions of you who have stood your ground by supporting me. I still have more to do.

In a video that went viral in 2019, Sandmann and other students with Kentucky’s Covington High School were in the District of Columbia for the March of Life. An edited version of the video that was aired by a number of media outlets appeared to show the students and Sandmann surrounding Native American activist Nathan Phillips, but a longer version of the video showed that the students were not taunting or berating Phillips, as numerous media outlets had suggested.

The video showed that previously members of the Black Hebrew Israelites extremist group had been shouting racist remarks at the students, to which the students responded by chanting their school chant to drown them out. At that point, Phillips approached the group while banging a drum until he was face-to-face with Sandmann, who stood his ground and smiled back.

In the $250 million lawsuit, Sandmann alleged that the Washington Post’s reporting falsely claimed he instigated the incident. His attorneys cited several of the paper’s articles and said they “communicated the false and defamatory gist that Nicholas instigated a confrontation with Phillips and subsequently engaged in racist conduct.”