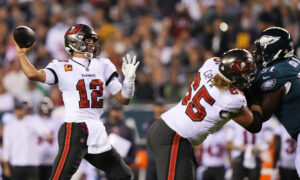 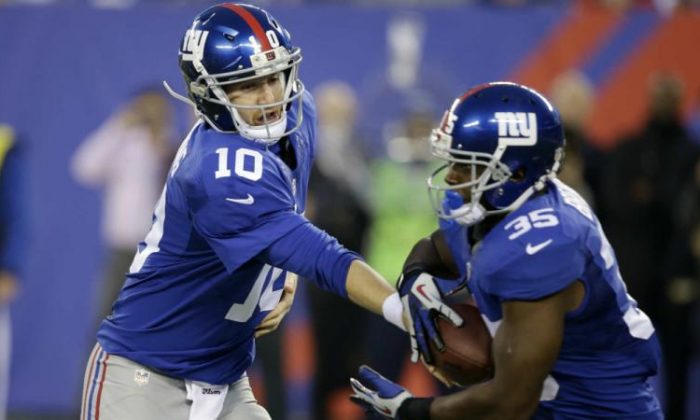 NFL training camps are underway which means the NFL football season is fast approaching. The Week 1 preseason games will serve as a warmup, beginning with the Aug. 3 Hall of Fame game between the New York Giants and Buffalo Bills in Canton, Ohio.

That game will be televised at 8 p.m. on NBC.

Four days later, things really heat up with three-straight days of prime-time matchups, with San Francisco at Baltimore and Dallas at San Diego on NFL Network on the opening night, Thursday, Aug. 7.