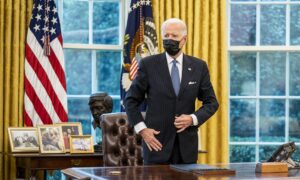 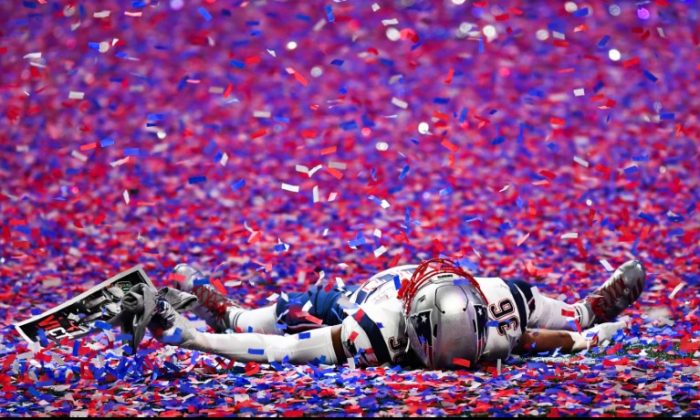 Super Bowl ratings have declined for their ninth consecutive year in the key demographic of 18- to 49-year-olds, hitting the lowest number since at least 1992.

Here’s the long-term trend. A steady erosion, both in raw numbers and share of audience — even in years when the Super Bowl was setting viewership records (2015 audience of 114.4M is all-time high): pic.twitter.com/YAiT8wrwl7

It is possible that increased online streaming, some of it illegal, may be partially responsible for the decline, but the specific data is not known. According to the sports outlet it’s estimated at 5.7 million per minute.

The NFL is not the only major sports league that has experienced a steep fall in ratings and revenue recently.

The big league sports industry saw a decline of billions of dollars in 2020 as stadiums were forced to close due to the CCP (Chinese Communist Party) virus.

A global pandemic, fanless stadiums and reduced seasons led to massive losses across sports in 2020:

Despite larger amounts of people staying home due to lockdowns, TV ratings also plummeted remarkably—to about an average of half of last year’s figure.

Front Office Sports reported that the league that suffered the greatest was the MLB at $5.2 billion.

Following the baseball league, the NFL suffered the second-biggest losses at $2.7 billion, followed by the NBA, which missed projections by $1.5 billion.

The sports outlet also reported that TV ratings dropped hard compared to 2019. U.S. Open golf viewership dropped by 56 percent and the Stanley Cup by 60 percent. The NBA finals and the U.S. Open dropped by nearly half of their ratings from last year.