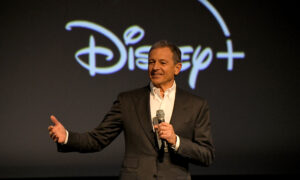 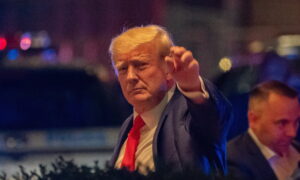 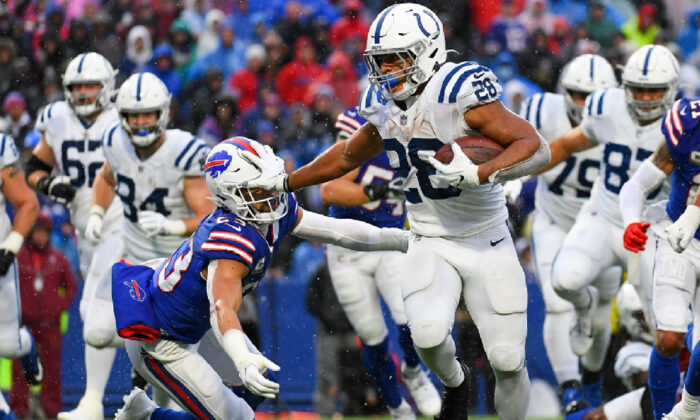 Taylor tallied four scores on the ground and another on a pass as Indianapolis (6–5) made a mockery of the point spread that had Buffalo listed as a seven-point favorite. Taylor is the 16th player in NFL history to score at least five touchdowns in a game.

It was the second loss in three games for the Bills (6–4), who fell a half-game behind surging New England in the AFC East. Buffalo’s performance was rife with mistakes, such as seven penalties and four turnovers.

Indianapolis quarterback Carson Wentz was 11 of 20 for 106 yards and a touchdown, but he merely needed to avoid mistakes and hand the ball to Taylor.

Justin Herbert threw for 382 yards and the game-winning touchdown as host Los Angeles (6–4) recovered from blowing a big fourth-quarter lead against Pittsburgh (5–4–1) in Inglewood, Calif.

Ben Roethlisberger, who was activated from the COVID-19 list Saturday after missing a 16–16 tie against Detroit last week, connected on 28 of 44 passes for 273 yards and three touchdowns.

Newton was playing his first home game with the Panthers (5–6) since 2019. He was signed before last weekend’s upset victory at Arizona. He threw for 189 yards on 21-for-27 passing with two touchdowns.

It was a good homecoming for Rivera, who guided the Panthers to the Super Bowl in the 2015 season. He was fired during the 2019 season and hired by Washington in 2020. Terry McLaurin made five catches for 103 yards and a touchdown, and Antonio Gibson gained 95 yards on 19 carries for Washington (4–6).

Tyrod Taylor rushed for two touchdowns and Desmond King II recorded a pair of fourth-quarter interceptions as Houston (2–8) snapped an eight-game losing streak with the upset of host Tennessee (8–3).

King returned his second interception of Titans quarterback Ryan Tannehill 25 yards to the Tennessee 15-yard line, and Texans kicker Ka’imi Fairbairn followed with a 37-yard field goal with 3:26 to play to make it a two-possession game.

It was Fairbairn’s 57th consecutive conversion from 40 yards and in, securing Houston’s second victory of the season. The Titans had their six-game winning streak snapped as they committed five turnovers.

Tua Tagovailoa threw two touchdown passes, including a tiebreaking one to Myles Gaskin in the fourth quarter, as Miami outlasted New York in East Rutherford, N.J.

Tagovailoa threw a 5-yard scoring pass to Gaskin to give Miami (4–7) a 21–14 lead with 10:15 left. The drive had been kept alive by a roughing-the-passer call on New York’s John Franklin-Myers on an earlier third down.

New York’s Joe Flacco went 24 of 39 for 291 yards, with two touchdowns and no interceptions. He lost a fumble on a strip sack in the red zone and fell to 0–5 the last two seasons as a starter for the Jets (2–8).

After the Bears took a 13–9 lead with 1:41 remaining, the Ravens, helped by a 21-yard pass-interference penalty and a 30-yard completion from quarterback Tyler Huntley to Sammy Watkins, drove 72 yards in five plays.

Andy Dalton had found Marquise Goodwin for a 49-yard touchdown pass with 1:41 remaining to give Chicago the lead.

Cleveland welcomed back Nick Chubb with open arms and closed out visiting Detroit.

Chubb returned for Cleveland (6–5) after missing last week’s blowout loss to New England while on the reserve/COVID-19 list. He rushed for 130 yards on 22 carries and caught a short touchdown pass Sunday as Cleveland rushed for 184 yards and never trailed.

Kirk Cousins completed 24 of 35 passes for 341 yards and three touchdowns, and Greg Joseph made a 29-yard field goal as time expired to lift Minnesota over visiting Green Bay in Minneapolis.

Aaron Rodgers completed 23 of 33 passes for 385 yards and four touchdowns for Green Bay (8–3). Davante Adams had seven catches for 115 yards and two touchdowns, and Marquez Valdes-Scantling had four catches for 123 yards and one touchdown.

Joe Mixon rushed for 123 yards and two touchdowns on 30 carries and Evan McPherson kicked three field goals of more than 50 yards to lift Cincinnati to a victory over host Las Vegas.

Derek Carr went 19-for-27 passing for 215 yards with a touchdown and an interception, with tight end Darren Waller catching seven passes for 116 yards for the Raiders (5–5), who have lost three straight games.

Jalen Hurts ran for three touchdowns and Darius Slay returned an interception for a touchdown as host Philadelphia held off New Orleans.

Trevor Siemian, who had not thrown an interception in two previous starts since Jameis Winston suffered a season-ending knee injury, threw two picks, including Slay’s touchdown. Siemian completed 22 of 40 throws for 214 yards and three touchdowns and ran for another score, although New Orleans (5–5) lost its third straight.

Garoppolo connected with Brandon Aiyuk for a 6-yard touchdown in the second quarter and tight end George Kittle on a 1-yard score in the third. The TD passes helped the 49ers (5–5) cap an important seven-day stretch with a second consecutive win.

Chris Jones recorded 3.5 sacks and forced a fumble as host Kansas City smothered Dallas by limiting the NFL’s top-rated offense to 276 yards and no touchdowns.

The Chiefs (7–4) continued a defensive resurgence, winning their fourth straight by pressuring Dak Prescott and allowing him to gain just 216 yards on 28-of-43 passing, with two interceptions. Prescott’s last attempt was picked by L’Jarius Sneed off a deflection by Jones with 1:00 left.

While the game was billed as a clash between two of the NFL’s best offenses, Patrick Mahomes also did not throw for a TD. But the Chiefs rolled to a 13-point lead early in the second quarter before relying on their defense to hold off the Cowboys (7–3).

McCoy, who led the New York Giants (+11) to a 17–12 victory at Seattle last season as an injury replacement, completed 35 of 44 passes for 328 yards as the division-leading Cardinals (9–2) improved to 6–0 on the road. James Conner scored on a 1-yard run with 2:20 remaining to help clinch the victory.