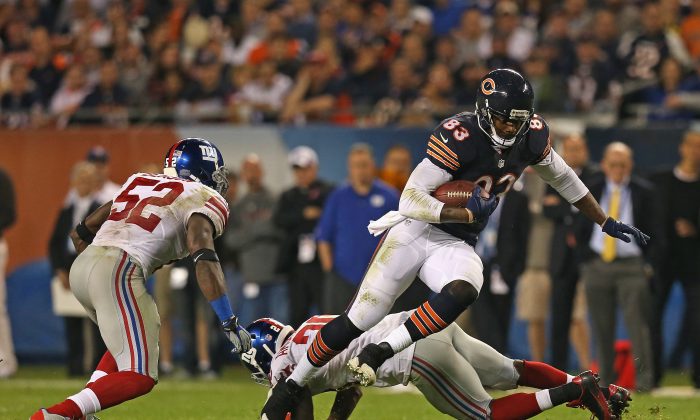 NFL games could be on Netflix in the future as the league explores options to expand its online presence.

The league is disappointed that NFL Network, its own cable channel, hasn’t attracted more viewers for the 13 Thursday night games it airs each season, a person familiar with the league’s strategy told the Wall Street Journal.

There are several options on the table, including adding a second game to create double-headers each Thursday.

Netflix has become increasingly popular and has started to produce its own television shows, including a new season of “Arrested Development.” The NFL venture, if it came through, would add to its brand.