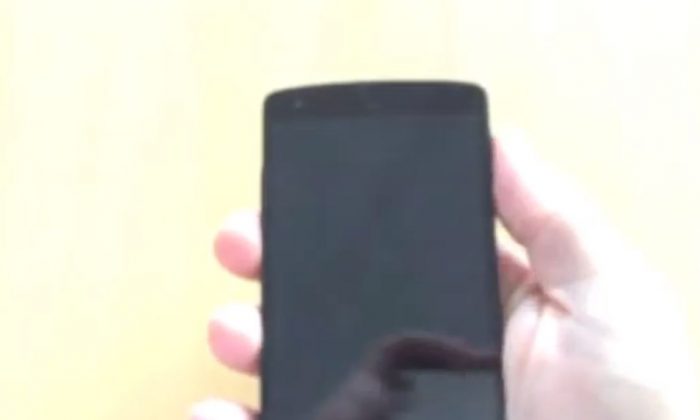 The Nexus 5 release date has yet to be announced after Google didn’t unveil it and the Android 4.4 KitKat OS on Tuesday. There have been rumors about the Nexus 5 specs and whether it will have Verizon as a carrier.

After both devices were a no-show, there were reports speculating that the government shutdown might have prevented Google from getting all the regulatory approvals that are needed to launch the Nexus or the operating system.

CNET reported there were a number of rumors, including one from Android Geeks saying the Nexus 5 will launch with prices of $399 for 16GB and $449 for 32GB. There were previous rumors stating that the Nexus 5 would cost $299.

Android Geeks said Google might introduce a LTE-enabled Nexus 4 along with the Nexus 5 in the next few weeks.

Earlier this month, a service manual for the Nexus 5 was leaked that appeared to confirm previous rumors about the Nexus 5 specs.

Previous reports said Google is looking to launch the Nexus 5 toward the end of October or early November–in time for Black Friday shopping that takes [place the day after Thanksgiving.

Several days ago, a French website uploaded a video that claims to have the purported Nexus 5.