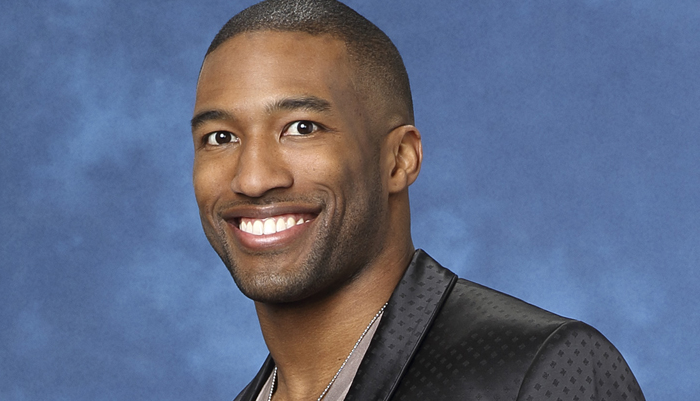 Bachelor 2015: Who is Next Bachelor? Chris Soules, Arie Luyendyk, Marquel Martin, Chris Harrison All in the Running

There are actually four men in the running to be the Bachelor for season 19, according to a producer with the show.

Mike Fleiss has revealed to his Twitter followers that Marquel Martin, who was eliminated by Andi Dorfman this past season of the Bachelorette, and host Chris Harrison are in the running to be the next Bachelor.

Chris Soules, who got third place in Andi’s season, and Arie Luyendyk Jr., who was rejected by former Bachelorette Emily Maynard, had been reported to be the two possibilities for the next Bachelor.

But Fleiss has added intrigue to the equation. “Tallying the votes. Some for Chris [Soules], some for Marquel, some for Chris Harrison… Where are the Arie supporters???” he said.

“This is the toughest choice we’ve had to make. Multiple qualified dudes…” he added.

Soules seemed to be the frontrunner after he was seen being eliminated by Andi in the second-to-last episode. Soules is a farmer in a small town in Iowa, and would bring a new demographic to the table.

Luyendyk Jr. was then reported to be in the running. He’s a former race car driver.

Martin, who lives in Las Vegas, is a sales coordinator for the UFC, according to his bio. He would be the first black Bachelor or Bachelorette if he was chosen.

Harrison is a longtime host of the franchise, and has said recently that he would be interested in being the Bachelor at some point, although he seemed to say that it wouldn’t be this upcoming season.

The Bachelor is scheduled to start filming in about seven or eight weeks. Casting for contestants has already started.