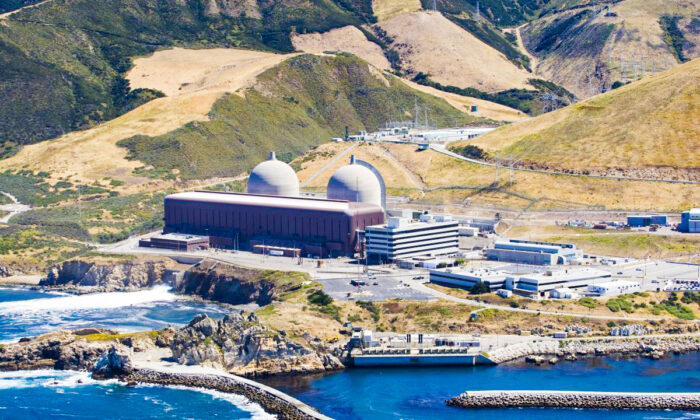 California Gov. Gavin Newsom has suggested he may keep his state’s last nuclear power plant open beyond its planned closure.

Owned and operated by Pacific Gas and Electric (PG&E), the Diablo Canyon Nuclear Power Plant is the single largest electricity producer in California. The plant produces about 18,000 GWh of electricity each year, accounting for about 10 percent of California’s overall energy portfolio and supplying electricity to more than 3 million residents of northern and central California.

In 2018, state regulators approved an agreement between PG&E and a coalition of environmental and labor groups, allowing the plant to fully shut down in 2025, 40 years after its first reactor went online in San Luis Obispo County.

Under the plan, PG&E will continue to operate in Diablo Canyon until the licenses issued by the U.S. Nuclear Regulatory Commission for its reactor units expire. The current federal licenses are set to expire in November 2024 and August 2025 for Unit 1 and 2, respectively.

In a conversation with the Los Angeles Times, Newsom said he wants to delay the closure of Diablo Canyon by tapping into the $6 billion Civil Nuclear Credit (CNC) program.

According to the U.S. Department of Energy, the $6 billion fund is set aside in February to help avoid premature shutdowns of reactors and the subsequent loss of well-paying clean energy jobs. The federal agency encourages owners or operators of financially struggling nuclear power plants to apply for CNC money to stay in business.

“The requirement is by May 19 to submit an application, or you miss the opportunity to draw down any federal funds if you want to extend the life of that plant,” Newsom said, according to the LA Times. “We would be remiss not to put that on the table as an option.”

A spokesperson for Newsom later confirmed to the LA Times that in the long run, the governor still wants to see the plant shut down.

Newsom’s comment comes as Californians continue to pay among the highest electricity prices in the nation. According to the U.S. Energy Information Administration, the average price of residential electricity in February 2022 in the Golden State is 25.59 cents per KWh, which is almost twice as much as the national average (13.83 cents per KWh).

The news also comes as environmental groups and climate change alarmists urge Newsom to reconsider the retirement of Diablo Canyon, which they say would significantly increase California’s carbon footprint.

“This source of clean, zero-emissions power, avoids 7.2 million metric tons of carbon from being added to the atmosphere every year,” a group of 79 scientists, led by atomic physicist and former U.S. Secretary of Energy Steven Chu, wrote in a letter to Newsom. “We are convinced it is impossible to replace the carbon-free electric output of Diablo Canyon at or near the time the plants are scheduled to close.”