Newsom Refuses to Address the Hydrocarbon Elephant in the Room 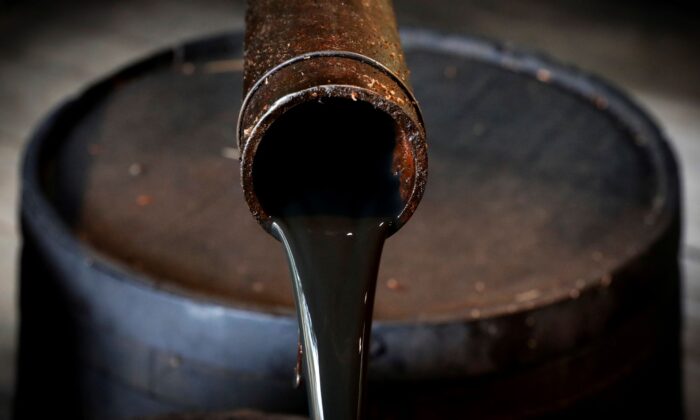 Oil pours out of a spout from the original 1859 well that launched the modern petroleum industry at the Drake Well Museum and Park in Titusville, Pa., on Oct. 5, 2017. (Brendan McDermid/Reuters) 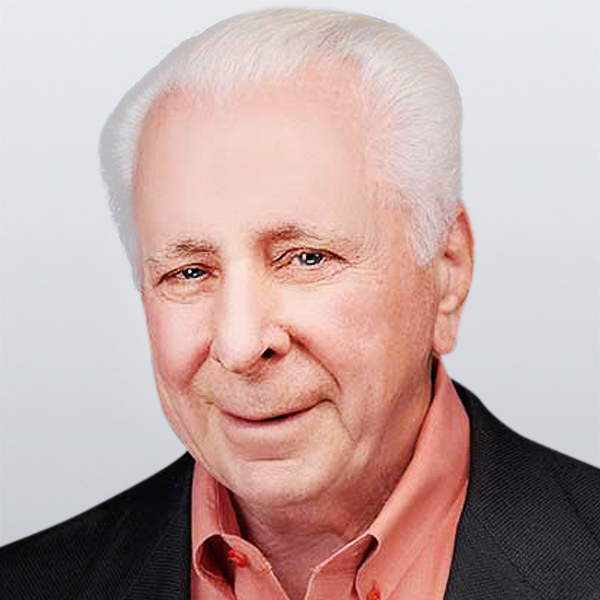 California Gov. Gavin Newsom is refusing to address the hydrocarbon elephant in the room, namely that the end of oil would be the end of civilization, as the products manufactured from crude oil played a major role in allowing the world population to grow from one billion to eight billion people in the past 200 years.

With the state’s narrow focus on the transition to so-called renewables, no matter what, the governor is apparently unconcerned that wind turbines and solar panels cannot manufacture these products.

Today’s dangerous emphasis on wind and solar power for intermittent electricity is causing a shortage of fuels for planes, ships, militaries, and space programs, all of which are manufactured from the substance Newsom seems to hate most—oil, that is, black gold, Texas Tea, or petroleum. But he stubbornly refuses to talk about the crisis these energy policies are creating.

The governor’s efforts to tax California out of its energy crisis will fail, and consumers and businesses will pay the price. After all, 6,000 products in our daily lives are made from oil derivatives that are manufactured out of crude oil. And how about the fuels needed for the 50,000 merchant ships and 50,000 aircraft in the world? They are all dependent on fuels manufactured from crude oil, the same substance that Newsom wants to eliminate.

California’s governor has set aspirational goals for an energy transition, but it is only for electricity generation, from natural gas and coal electricity generation to electricity from intermittent breezes and sunshine. Newsom’s single-minded focus is to reduce emissions no matter the consequences. He fails to comprehend that without a planned replacement for crude oil to make those same products that support the economy, limiting crude oil will inflict massive shortages and inflation in perpetuity on everyone’s lifestyles.

State officials could benefit from a few takeaways about energy literacy that they, and others in America’s ruling class and the media, often fail to discuss. Let’s list some of the more important ones:

By continually decreasing in-state oil production, Newsom’s energy policies continue to force California, the fourth largest economy in the world, to be the only state in contiguous America that imports most of its crude oil energy from foreign countries. That dependence, via maritime transportation from foreign nations for the state’s crude oil energy demands, has increased imported crude oil from 5 percent in 1992 to almost 60 percent today of total consumption.

California’s growing dependency on other nations, some not particularly friendly to America, is a serious national security risk for all of us. It also deprives Californians of jobs and business opportunities and forces drivers to pay premium prices for fuel.

Since 1995, California’s crude oil demands have been increasing year over year, except for pandemic years. But given that maritime transportation is one of the greatest contributors of greenhouse gas emissions, the state continues to “leak” emissions to others outside the California clean air bubble.

In 2021, imported foreign crude oil approached 300,000 barrels per year. It took 150 very large oil tankers, each with 2 million barrels of crude oil, to meet the demands of California. That number of tankers emit about double the annual emissions of the entire Californian transportation sector. So, even if it were necessary to decrease greenhouse gas emissions, Newsom’s approach is a total failure.

Economists and experts have consistently pointed to the same fundamental factors driving high gas prices in California: high taxes and fees, expensive environmental mandates on fuel manufacturers, and policies that limit refining capacity. All these factors create a tight market for transportation fuels.

Back in 2018, state Sen. John Moorlach and the author of this article testified in support of Senate Bill 1074, “Disclosure of government-imposed costs.” The bill would have required gas stations to post near each gas and diesel pump a list of all cost factors, all taxes, as well as the costs associated with the state’s numerous environmental regulations being imposed on the manufacturers. This transparency would help Californians understand why they are paying more than a dollar a gallon for fuel more than the rest of the country.

Newsom’s Democratic party controlled the 2018 committee considering the issue, and they clearly did not want the public to see all these costs included in the posted pump price. So, they killed the bill from future consideration.

Today, we are hearing the same concerns that Senate Bill 1074 would have remedied. So, the Newsom energy dance continues, and Californians continue to pay the piper.