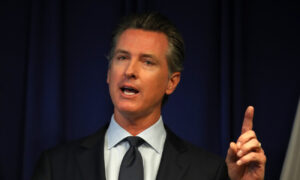 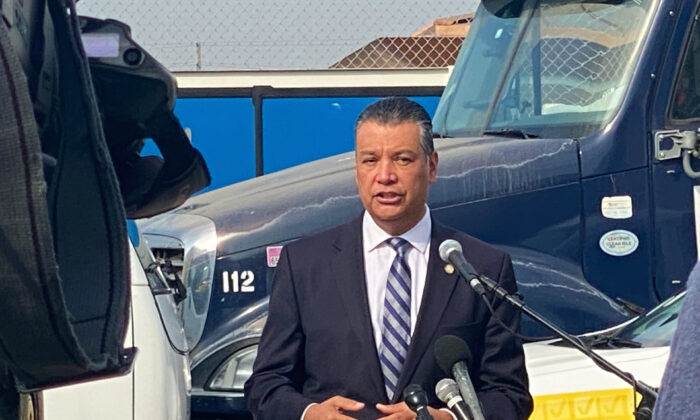 “I am humbled and honored to serve as California’s next United States Senator. Thank you, [Gov. Newsom], for entrusting me with the role of defending the dream for the people of California,” Padilla wrote on Twitter.

Harris was on the Senate floor the day before and voted in favor of the omnibus stimulus spending bill. She will vacate the seat should the disputed election be resolved in favor of her and former Vice President Joe Biden.

Newsom wrote on Twitter : “His appointment will make history. But the [Alex Padilla] I know is far more interested in changing history—especially for the working men and women of our state and country.

“I can think of no one better to represent the state of California as our next United States Senator.”

Newsom posted the announcement on Twitter alongside a recording of his call with Padilla during which he asked the secretary of state to serve as a U.S. senator for California. On the call, Newsom asked Padilla about his late mother, who came from Mexico and applied for a green card to stay in the United States.

“Can you imagine what Mom would be thinking now as I ask you if you want to be the next U.S. senator of the United States of the great state of California?” Newsom asked.

“This is the official—this is the ask, brother,” Newsom said.

Padilla has been an elected official since 1999 when he was elected to the Los Angeles City Council. He then served two terms as a state senator and two terms as the secretary of state, the official in charge of California’s elections.