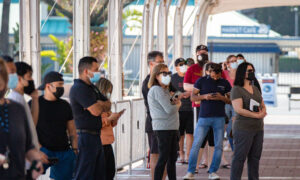 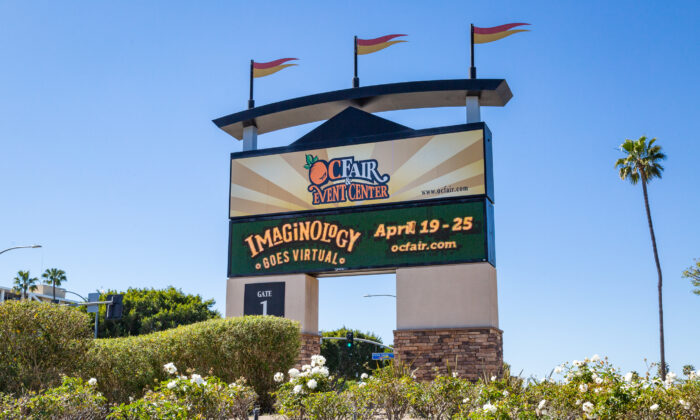 Gun shows are effectively banned from the Orange County Fairgrounds after Gov. Gavin Newsom signed a number of bills Oct. 8 that seek to increase gun control laws across the state.

The gun show bill, Senate Bill 264 written by state Sen. Dave Min (D-Irvine), originally intended to ban all gun shows on state-owned fairgrounds across California. But after making its way through the Appropriations Committee, the bill was whittled down to only affect the Orange County Fairgrounds.

“When I first sought to end gun shows at the OC Fairgrounds, I was told by many this was impossible, especially for a freshman Senator,” Min wrote on Twitter. “Proud to have proven them wrong. Thank you [Newsom] for making our Orange County community safer from gun violence.

“The path to ending gun violence will not be easy, but your passion and energy make me optimistic we can get this done.”

Since the bill was whittled down, Min has vowed to try again next year to ban gun shows across the state, claiming they contribute to gun violence.

“We are facing a gun violence epidemic, one that is not limited to Orange County but which has enveloped our state and country with tragic and unacceptable results. These are not just statistics, and we cannot simply allow the status quo to be normalized or seen as acceptable,” Min said in a statement.

SB 264’s passing means that the Orange County fairgrounds will no longer be able to hold the Crossroads of the West Gun Show, which provides approximately $1 million per year in revenue for the Fairgrounds and has been running for 25 years.

“The fact of the matter is that SB 264 originally started out as something that would ban gun shows from all state properties. It had been further amended to only exclude gun shows at the Orange County Fair and Events Center,” Board Chair Natalie Rubalcava-Garcia said during a Sept. 13 meeting.

Rubalcava-Garcia said losing the $1 million in revenue would be difficult to replace.

“This board is intended to be viewpoint-neutral and to indicate that one type of event held on our fairgrounds is not family-friendly is not really something for us to determine. There are different types of families who choose to do different types of activities,” she said.

“There’s a lot of unanswered questions here,” Director Robert Ruiz said during a Sept. 23 meeting. “I know the senator spoke about the majority of the people in the district wanting this gun show gone. Now we’re just wondering if there was a poll taken by the constituents? And what the results of this poll were, or is this just his opinion?”

“California has the strongest gun safety laws in the nation, but we’re reminded every day that we can’t afford to be complacent in the fight against the gun violence epidemic in this country—we can and must do more,” Newsom said in a statement. “Today’s action strengthens enforcement of our common-sense gun safety laws, helping ensure that dangerous individuals who are prohibited from possessing firearms surrender their weapons and advancing other lifesaving policies to make our communities safer.”