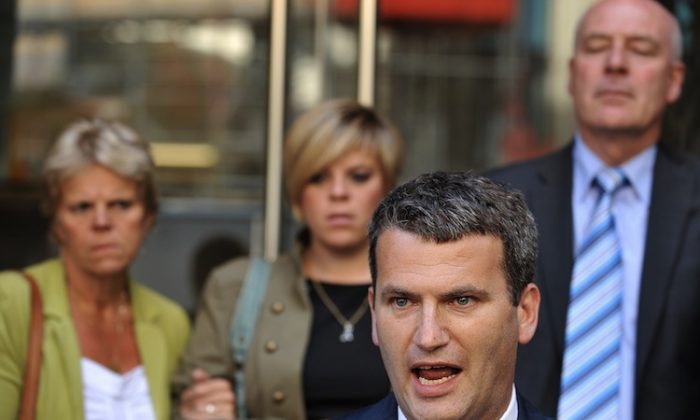 News Corporation will face lawsuits in the United States over the phone-hacking scandal after a British lawyer announced that he will take legal action on behalf of three alleged victims in America, media reports said.

Mark Lewis, the lawyer at the center of exposing the phone-hacking scandal, said the allegations center on the now-shuttered News of the World publication, which is a subsidiary of Rupert Murdoch’s News Corp.

“The News of the World had thousands of people they hacked. Some of them were in America at the time, either traveling or resident there,” he told the BBC in an interview.

The three alleged victims include a “well-known sports person,” another person involved with sports, and an American civilian, he told the broadcaster.

Phone-hacking allegations go “to the heartland of News Corporation, and we’ll be looking at the involvement of the parent company in terms of claims there, and that is something that will be taken more seriously by perhaps the investors and shareholders in News Corporation,” Lewis said.

News Corp. did not issue a statement, and the BBC and other media said it declined to comment.

The phone-hacking scandal first came to light in 2006 when News of the World’s editor, Clive Goodman, and private investigator, Glenn Mulcaire, were accused of hacking into the voicemail accounts of royal family aides.