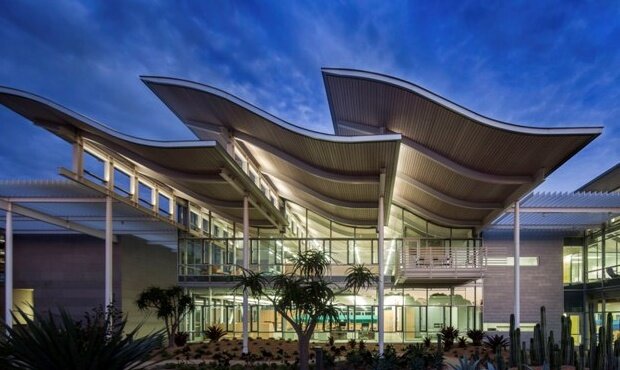 The Newport Beach city council has opted to allow voters to decide next June whether the city’s mayor should be directly elected by voters every four years or to continue selecting the mayor from among city council members.

The measure, introduced by Councilman Noah Blom, passed 4–3 during the Oct. 26 council meeting after both sides of the resolution received a lot of support.

Blom said he was blown away that many people in Newport Beach don’t realize that they don’t actually elect their own mayor—a position that is simply appointed by the dais.

“Everyone had an opinion on something like this,” Blom said during the meeting. “And when everyone has an opinion on something, it makes me realize then we should all have an opinion. It shouldn’t just be the people that decide to show up to city council meetings. It shouldn’t just be the people that are active in the community. It should be every member of this city that wants to make an active choice about how and who represents them.

“This is just something so that we get to hear the voice of every single person in Newport. And I want to hear that voice. I don’t want the voice to be up here [on the dais]. I don’t want there to be a secret horse trade in the back room that all of a sudden decides on the future of what we are.”

Newport Beach resident Cindy DeLeon said it makes more sense for the city to have a consistent leader and voice, rather than having a new mayor appointed by the council every year.

“I believe one year is not long enough to learn any job, and I don’t think you can be effective in that period of time, so I wholeheartedly support the idea of having a mayor committed to being mayor for four years, learning the job, and being effective, and hopefully being reelected after four years to be a solid, consistent voice in our community,” DeLeon said at the meeting.

“I didn’t even realize this was an issue. It seems like such a no-brainer to me that we should have the opportunity to say whether or not we want to elect our mayor.”

Those against the issue argued that the public isn’t informed enough at this point as to what exactly the ballot initiative would really be about, given the lack of public debate.

“A common thread running through all of this discussion tonight is ‘let our voices be heard and let’s vote,’” Councilwoman Diane Dixon said. “I could not agree more emphatically. But let’s be informed on what we are voting on. The matter before us this evening has not been exposed to transparent public scrutiny, public debate, compromise, or consensus-building, the foundational processes of a democratic system of government.

“To throw this charter change out to the public without the due diligence on our part as councilmembers to explain the foundational elements of our council-manager system of government—and the ramifications of this proposed charter change—is a disservice to our residents.”

Dixon then attempted to make a substitute motion to dig deeper into the issue, “fine-tune it,” and create a citizens committee to better consider the issue, although it failed.

Ultimately, the motion passed, with Mayor Brad Avery and Councilwomen Dixon and Joy Brenner voting against it.

The staff report notes that placing the amendment on the ballot will cost the city $215,000.