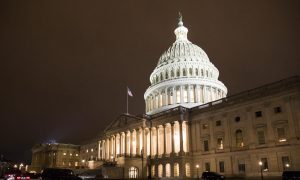 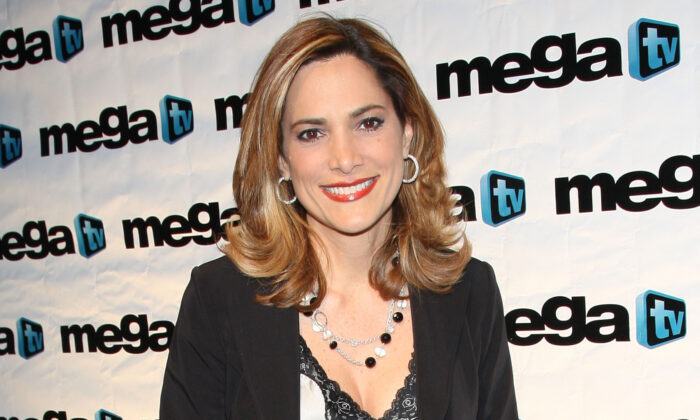 Rep.-elect Maria Elvira Salazar (R-Fla.) will be missing during the January 3 swearing-in of House members on Capitol Hill because she will be self-isolating after testing positive for the CCP virus.

The newly elected House member announced Thursday that she had joined the growing number of lawmakers who have contracted the CCP (Chinese Communist Party) virus. The recently elected Florida Rep. said she was experiencing heart trouble and was admitted to hospital on Dec. 23 after which she was tested for the virus and received her positive diagnosis. She did not detail her symptoms but did say she is feeling better each day.

“I am incredibly thankful to the tireless front-line medical workers in our community, who help so many people combatting the COVID-19 pandemic. I am in quarantine at home and getting better each day,” she said in a news release. “I look forward to hitting the ground running for my community, once it is medically permissible.”

In the November elections, Elvira Salazar beat incumbent Rep. Donna Shalala (D-Fla.), receiving 51.4 [percent] to Shalala’s 48.6 [percent] of the votes and flipping South Florida to red. Elvira Salazar is the daughter of a Cuban exile who formally worked as a journalist and news anchor.

The Florida Republican said her sickness will not allow her to attend the congressional swearing-in ceremony on Sunday after which members formally assume their congressional roles.

The 117th Congress will convene on Sunday, and members will be sworn in. House Speaker Nancy Pelosi (D-Calif.) recently extended proxy voting until May 2021, so Sunday’s House session will likely be missing other members as well. However, any member not physically present will not be able to be sworn in.

This year’s swearing-in ceremony will look different due to the pandemic since no large groups can gather, so swearing will likely be a small group affair.

Lawmakers have been receiving CCP virus vaccines since earlier December on the Capitol under continuity of government policies, though a few, like Sen. Rand Paul (R-Ky.) have declined to receive shots before they are widely available to the general public.

Wider CCP virus testing has been available to all members of Congress and their staff since mid-November.

Since the beginning of the year, dozens of members, new and veteran, have been confirmed with COVID-19, including other Florida Republicans. Most recently, on Tuesday, Rep.-elect Luke Letlow (R-La.), died from complications related to the disease.

According to the Center for Disease Control, the United States has almost 20 million confirmed positive cases and over 342,000 deaths from the virus.