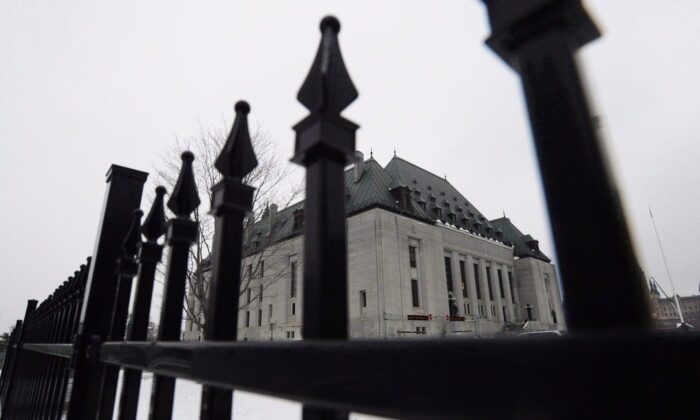 The Supreme Court of Canada is shown in Ottawa on Jan.19, 2018. (The Canadian Press/Sean Kilpatrick)
Canada

A Newfoundland lawyer charged with sexual assault has lost his legal bid to shield his name from publication.

Robert Regular was charged last year with four counts of sexual assault and one count of sexual interference involving the same female complainant, including an incident alleged to have occurred when she was 12 years old.

He applied in July 2021 to the Newfoundland and Labrador Supreme Court for a ban preventing the publication of his name or any details that would identify him.

Court documents show Regular, 70, argued that he is a prominent lawyer and the publication of his name would have significant professional, social and emotional impacts, especially since one charge relates to a minor.

His application was denied by a provincial Supreme Court judge in March, but that decision was stayed to allow him to seek leave to appeal to the Supreme Court of Canada.

The high court said today that it would not hear Regular’s case, and as is customary it did not give reasons for its decision.