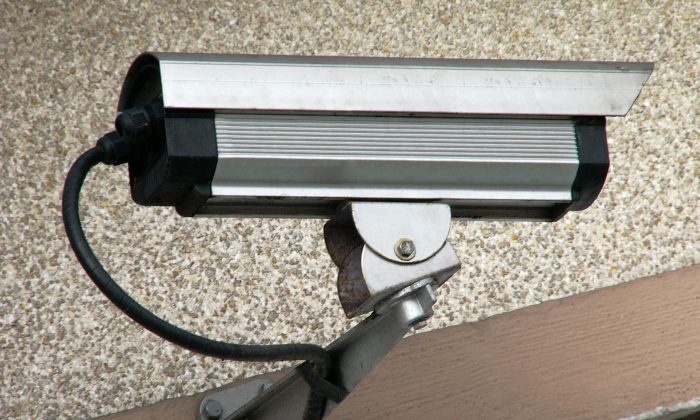 Newburgh Gets $150,000 in Federal Funds for New Surveillance Cameras

The City of Newburgh will receive federal funds for new surveillance cameras aimed at handling crime. The cameras will be placed in the highest crime areas in the city, part of a digital surveillance system aimed at deterring and solving violent crime.

Newburgh will receive $152,031 from the U.S. Department of Justice (DOJ). The money is part of a $460,000 anti-crime Project Safe Neighborhood grant awarded to the city in October 2015, but was repossessed by the DOJ due to an error.