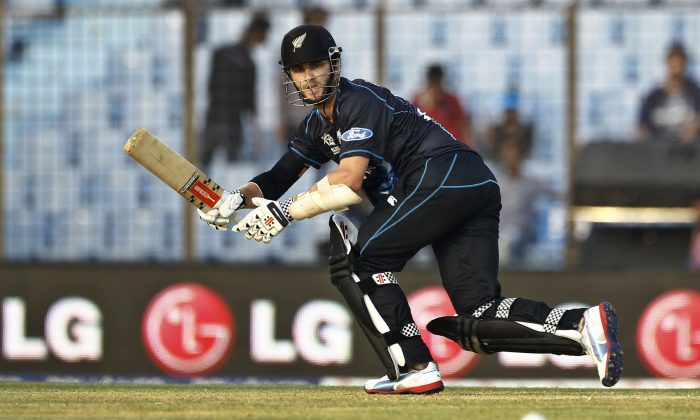 Next, New Zealand will face Sri Lanka on March 31 while the Netherlands will play England on the same day. See the full schedule, including results, here.

It will be broadcast on SKY TV in New Zealand; Fox Sports in Australia; NRK in the Netherlands; SKY Sports in England, Wales, Scotland, and Ireland; and Eurosport in the rest of Europe.

New Zealand is coming off a loss by two runs to South Africa after beating England by nine runs.

The Netherlands is coming off a six run loss to South Africa after a nine wicket loss to Sri Lanka.