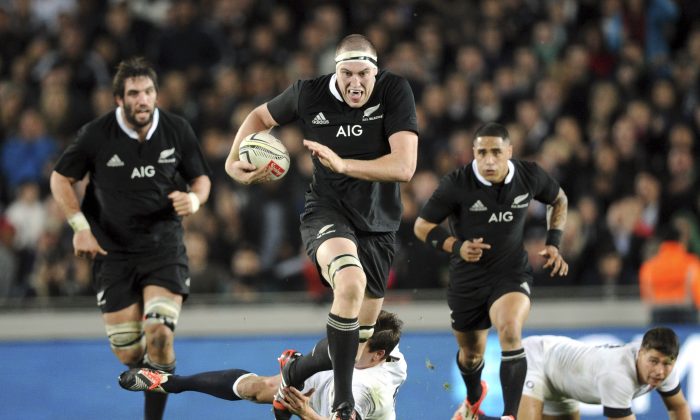 It’s England vs New Zealand in their second Test on June 14.

It will be broadcast on Prime in New Zealand and Sky Sports 1 in the United Kingdom.

Live streaming will be available via both broadcasters.

The first Test ended in a 20-15 victory for the All Blacks.

New Zealand skipper Richie McCaw says that his team will have to make less mistakes in this match or they could lose.

“Everyone realises that some of the inaccuracies we had last week, and the energy we had especially, in the first half, if we get that again we’re going to come second,” McCaw told Sky Sports.

All Blacks coach Steve Hansen has tweaked his lineup, with Ben Smith switching to full-back and Julian Savea coming in on the wing.

England coach Stuart Lancaster has brought Manu Tuilagi to the wing, and said that Savea must be heeded.

“Savea is a huge attacking threat for them. If you look back at the game in November against us, his threat was clear because he scored two tries. He’s a key man for them,” he said.

“I’m sure there will be occasions when Manu and Julian come across each other. Both teams will use Manu or Savea off the wing. Savea will definitely pose a threat through the midfield, as will Manu.”