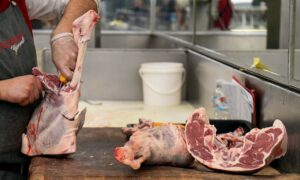 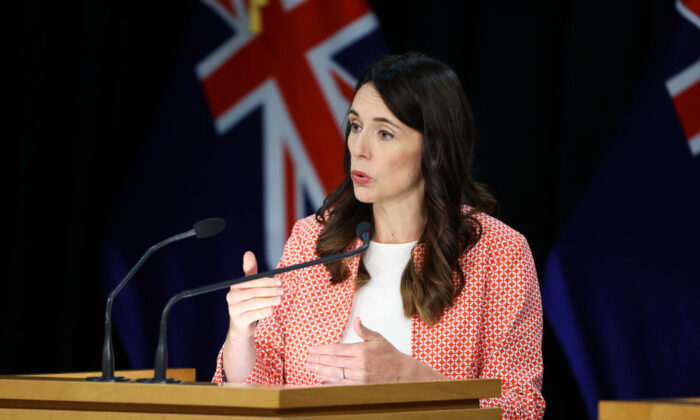 The deal, signed on Jan. 26, comes as Beijing seeks to establish itself globally as an advocate of multilateralism while trade disputes continue with Australia, New Zealand’s closest neighbour.

“This upgraded agreement comes at a time of considerable global economic disruption due to COVID-19. The upgraded free trade agreement is part of the government’s Trade Recovery Strategy, in response to the economic shock of COVID-19,” O’Connor said.

“China is one of New Zealand’s most important relationships. Signing this agreement today builds on the significant benefits both countries have enjoyed as a result of our existing FTA.”

The deal provides for tariffs to be either removed or cut on many of New Zealand’s mostly commodities-based exports, ranging from dairy to timber and seafood, while compliance costs will also be reduced. The deal will also open up sectors such as aviation, education and finance.

Environmental protections and not lowering standards to gain a trade or investment advantage are included in the deal.

‘War of Words’ Across the Tasman Sea

While the deal will see a rise in annual two-way trade worth approximately NZ$32 billion (AUS$30 billion), trade disputes across the Tasman Sea between Australia and China have pushed the diplomatic relationship to it’s lowest point.

According to the South China Morning Post, Australia engaged in a “war of words” and “accused” the Chinese regime for “not honouring the letter and spirit of free trade amid a bitter political and commercial conflict that escalated in April.”

China’s current trade sanctions on Australian industries are believed to be in response to the Australian government’s call for an independent investigation into the origins of the CCP (Chinese Communist Party) Virus, commonly known as the novel coronavirus.

Despite the sanctions, Australia recorded its fourth-highest trade surplus in December 2020.

On Nov. 15, 2020, Australia and 14 other Indo-Pacific countries signed the Regional Comprehensive Economic Partnership (RCEP), which is set to diversify trading opportunities with other markets. The RCEP includes New Zealand and China.

In reference to the upgraded deal with China, New Zealand’s Prime Minister Jacinta Ardern said the “modernised” trade with China remains one of the island country’s most important trading partners.

“Anywhere where there is increased opportunities for trade is good,” Collins said.

“I also understand New Zealand, with around a third of all our exports going to China, that China has an incredible sway over New Zealand because of that financial dependency.

“It is really important … that, yes, we want to keep those Chinese markets working well. But we also need to build other trading relationships,” she said.

New Zealand’s Parliament will now consider the agreement for ratification before it enters into force.

The Epoch Times reached out to New Zealand’s Ministry of Foreign Affairs for comment but did not receive a response in time for publication.