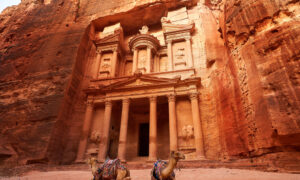 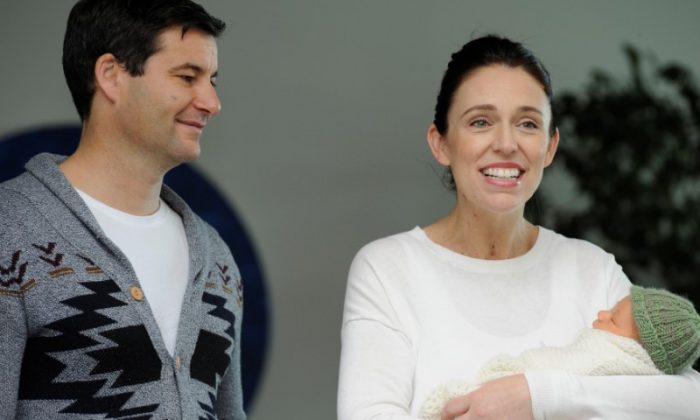 The fiancee of New Zealand Prime Minister Jacinda Ardern will revive his DJ career over the summer by playing a gig at the Splore music festival.

Clarke Gayford hosts a fishing documentary series called “Fish of the Day” on Choice TV. He is also a former radio presenter who is known for his music in New Zealand.

Now that restrictions over the CCP (Chinese Communist Party) virus (novel coronavirus) have significantly reduced in the country, New Zealand has deemed it safe to hold major events over the summer.

Splore festival director John Minty told AAP that he was delighted to welcome Gayford to the festival scene.

“Clarke’s played Splore before and he came with Jacinda three or four years ago … he’s quite a regular over the years,” Minty said.

“He has great taste in music, eclectic with plenty of surprises. And it’s very danceable. He brings a nice charisma to the stage and that’s why we’re putting him on the roster.”

“After the year we’ve just had who doesn’t want to escape a bit of the madness?” Gayford said. “I couldn’t think of a better place in the world to be than at the magic that is Splore.”

Ardern herself is no stranger to festival DJ-ing, having performed a set of 13 tracks at the Laneway Festival in Auckland in 2014.

Earlier this year, radio station George FM jokingly invited the New Zealand prime minister to play a set for them after digging up and old post that Ardern shared of her Laneway setlist.

The Splore festival director was forced to quash rumours that Ardern might join her fiancee at Splore when the festival announced that a surprise special female guest would perform.

“I can quash that one. We do have a special female guest who’s a singer but it isn’t Jacinda,” Minty said. “Though she is most welcome to come with Neve. It’s a family-friendly festival.”

A major feature of the sold-out music festival this year is that the main stage will only feature female acts among an all-local line-up, with just a few international acts also appearing.