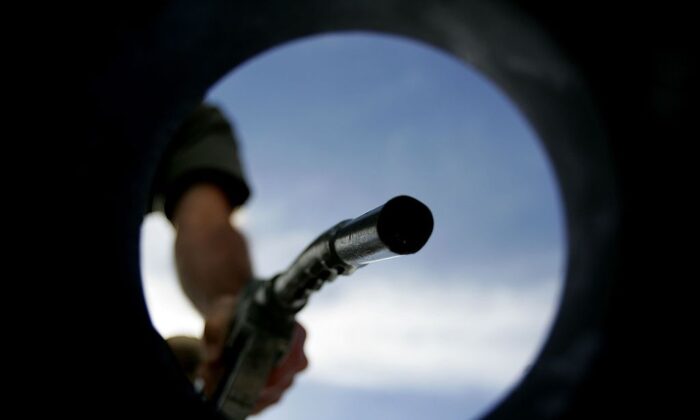 A reduction of NZ 25 cents (17 cents) a litre in fuel excise duties and road user charges came into effect from midnight Monday, while the public transport fee cut will be enacted from April 1.

Prime Minister Jacinda Ardern described the current situation as a “global energy crisis” and a “wicked perfect storm” resulting from the Russia-Ukraine war.

“We cannot control the war in Ukraine nor the continued volatility of fuel prices but we can take steps to reduce the impact on New Zealand families,” Ardern told reporters at her post-Cabinet press conference.

“We expect continued volatility, and this affects everything.”

Petrol prices in New Zealand have surged past NZ$3 (US$2.02) a litre with unleaded petrol having gone up 15 percent since the beginning of 2022 and is expected to continue rising.

Last week, motorists waited in ques of up to 1km–and ran at least one petrol station dry–after a fuel company boss warned of “unprecedented price increases.”

Jimmy Ormsby, managing director of Hamilton-based fuel supplier Waitomo Group, on March 11 noted the ban on Russian fuel by the US and the UK had reverberated across the crude oil market.

Ardern said that while public transport cost relief will ease the pain of petrol cost for now, in the long term the country needs to build “greater resilience” into its transport system so Kiwis are “less vulnerable to spikes in the price of petrol.”

However, Finance Minister Grant Robertson said tinkering with GST is “a massive administrative job to play with GST.”

“The Russian invasion of Ukraine is continuing to undermine and destabilise global energy markets and, added to the other inflationary pressures the world has due to Covid supply chain disruptions, this is sadly not over yet.”

The Ardern government has acknowledged the cost-of-living problem as inflation in New Zealand reached a three-decade high. Inflation soared to 5.9 percent at the end of 2021, and New Zealand’s largest bank predicts an upward trajectory in 2022.

The National Party has been pushing hard at the Ardern government to take responsibility for what they called a “cost of living crisis. ”

National party Leader Christopher Luxon in a media release on March 14 that while the petrol tax tweaks will provide some ease they do not help address the wider cost of living crisis that Kiwis are facing.

“It’s good that the Government has finally accepted there is a cost of living crisis in New Zealand. But now they need to address it,” Luxon said. “It’s not just petrol prices that are going up. Food prices are up more than 13 per cent and the weekly rent is up $150.”

The comments from the National party come as recent polling shows that the Ardern-led Labour party has slipped to second in the polls, behind the Nationals for the first time since the COVID-19 pandemic started, with many Kiwis feeling Ardern and her government have lost touch with ordinary citizens.