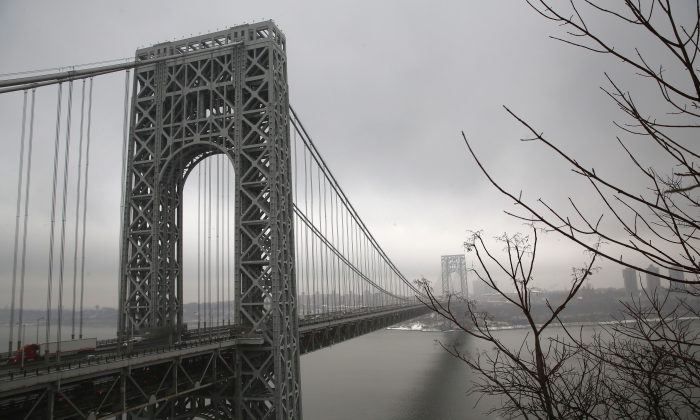 Since Gov. Andrew Cuomo announced in April 2014 a proposed plan for creating New York’s power grid of the future through a groundbreaking initiative that would transform the way electricity is distributed in the state, significant expenditures have been invested in solar and clean energy.

The REV proposal, or Reforming Energy Vision, grew out of a need to address an aging energy infrastructure by introducing new technologies to control energy use. The vision aims to fundamentally transform the way electricity is distributed and used in New York state to maximize efficiency and reduce carbon dioxide emissions.

It sets three goals to be achieved by 2030: 40 percent reduction in greenhouse gas emissions from 1990 levels; 50 percent electricity generation from renewable energy sources; and 23 percent decrease in energy consumption in buildings from 2012 levels.

In conjunction with announcing the REV proposal last year, Gov. Cuomo also announced an historic $1 billion commitment to New York’s solar industry to protect the environment and lower energy costs, and in July 2014, he awarded $3.3 million to research teams for the development of new technologies to enhance the electric grid.

A coalition of New York business organizations, labor unions, independent energy experts, and community and environmental leaders is concerned about the cost of implementing these ambitious programs and has called for transparency and disclosure. They said New Yorkers are already struggling with highly taxed electric bills and they’re worried that the state is moving too quickly, which could result in higher costs that are going to affect consumers’ bills.

Although the proposal has the potential to do a lot of good, Peter Steidler, director of communications at New York Affordable Electricity Alliance (New York AREA) said how it is going to be implemented and the costs involved are key.

The coalition, which supports policies for reliable and affordable electric power, is concerned that the proposal is focusing largely on new projects rather than addressing the immediate needs of the existing infrastructure.

“When you’re talking about changing something fundamental like the electricity grid, we know in general that that’s something that you have to approach with a great deal of deliberance and a great deal of caution,” he said, adding “because if you interrupt power supplies or compromise or degrade the power supply it could be extremely costly.”

In the April announcement, the proposed plan for modernizing the power grid was said to be valuable because it would be more efficient and less costly to meet peak energy demands. “Finding ways to reduce peak demand represents the single largest savings opportunity for consumers in New York,” it stated.

Jon Sorensen, a spokesman for the Department of Public Service said Gov. Cuomo’s strategy for the future of New York’s energy system will equip New York with more diverse clean energy sources that are more affordable and resilient and affords New Yorkers more protection from outages during major storms. “There will always be a need for large, centralized power systems, but now is the time to meet new market demands by giving all New Yorkers more choices—not fewer—in where and how they get their power.”

One of the benefits of the plan is that it will provide energy service owners with new business opportunities and a selection of energy resources to offer customers. Providing opportunities for customers is key to the success of these reforms, PSC Chair Audrey Zibelman told Utility Dive, an online publication focused on utility industries.

More than anything, Steidler and New York AREA want to see transparency and disclosure of the cost of making the transformation including potential disruption to the power grid.

“If people can’t get to work on trains because of blackouts, if restaurants can’t serve people because they don’t have enough food, that can be very costly economically,” said Steidler, giving examples of how consumers could suffer in the event of power grid disruptions.

A spokesman for the Department of Public Service, Jon Sorensen, said Gov. Cuomo’s strategy under REV is to provide a variety of affordable clean energy sources that will offer New Yorkers more protection from outages during major storms. “There will always be a need for large, centralized power systems, but now is the time to meet new market demands by giving all New Yorkers more choices—not fewer—in where and how they get their power,” he said in an email.

This past June, New York Sen. John Defrancisco introduced legislation that authorizes and directs the public service commission to perform a cost benefit analysis of the REV initiative, including analyzing the impact on consumers of replacing the existing infrastructure.