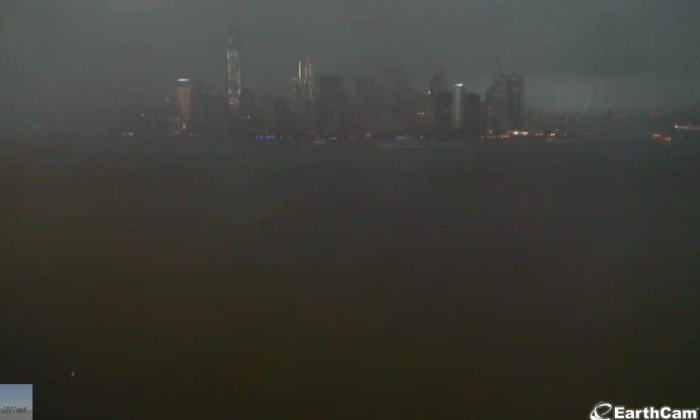 A flash flood warning has been issued for parts of New Jersey and New York on Friday evening.

The warning is in effect until 10:30 p.m. EDT, according to the National Weather Service.

The service said that as of 7:33 p.., thunderstorms were moving east around 20 miles per hour and producing very heavy rain, with rainfall rates between one and two inches per hour.

“This is expected to cause flash flooding over the warned area,” it said.