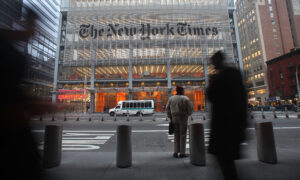 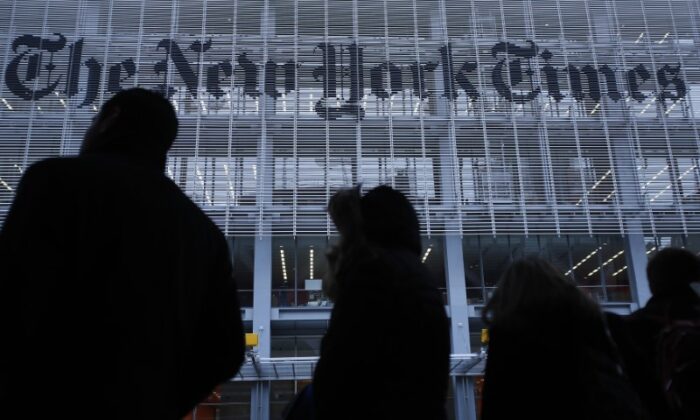 One of Wilkinson’s employers, the Niskanen Center, a think tank, announced that they were firing Wilkinson.

“As an organization, the Niskanen Center appreciates and encourages interesting and provocative online discourse,” Jerry Taylor, president of the center, said in a tweet.

“However, we draw the line at statements that are, or can in any way be interpreted as condoning or promoting violence. As such, the Niskanen Center has, with a heavy heart, parted ways with Will Wilkinson. We thank him for his valuable contributions to the organization and wish him success in his future endeavors,” he added.

The New York Times didn’t return an inquiry. A spokesperson told Fox News: “Advocating violence of any form, even in jest, is unacceptable and against the standards of The New York Times. We’re reassessing our relationship with Will Wilkinson.”

Wilkinson removed the reference to the New York Times from his Twitter bio.

“It was sharp sarcasm, but looked like a call for violence. That’s always wrong, even as a joke. It was especially wrong at a moment when unity and peace are so critical. I’m deeply sorry and vow not to repeat the mistake,” he added.