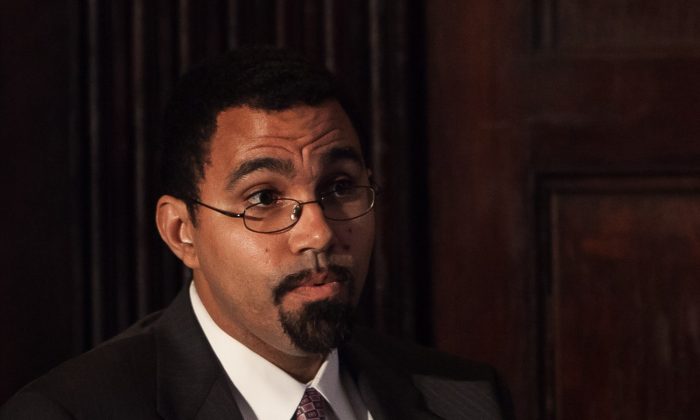 NEW YORK—After sustained criticism, state education authorities made a concession regarding the amount of testing students are subjected to.

In a letter dated Oct. 24, addressed to school superintendents, New York State Education Commissioner John King promised to push for the elimination of math exams in eighth grade, as they coincide with the Regents Exam in Algebra. However, federal law has to be amended to do so.

King said the U.S. Education Department is “willing to consider” the proposal.

King didn’t specify any other tests to be canceled, but promised grant money for schools to review local testing for anything that doesn’t “help inform instruction and improve student learning”.

“The amount of testing should be the minimum necessary to inform effective decision-making,” the letter reads.

Resistance to newly implemented standardized tests based on Common Core, the federally-issued college readiness standards, was vocal among parents. The tensions escalated into an outburst during a public meeting in Poughkeepsie on Oct. 10 where King was shouted at.

King canceled the following meetings, later introducing series of new, more strictly moderated ones. None will be held in New York City.

“The people are so fixated on the tests as opposed to the things that teachers should be doing,” Weingarten said during her discussion with King.