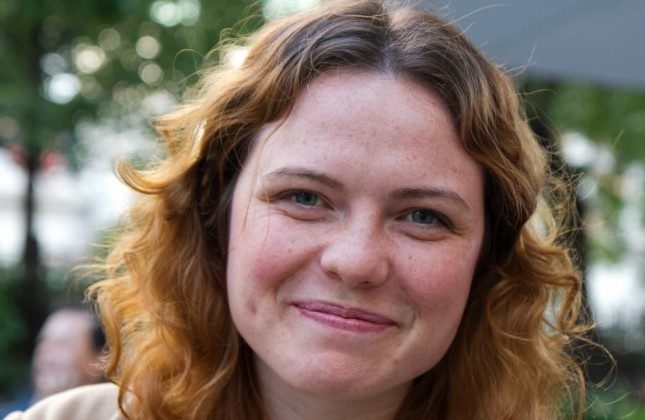 New York Q&A: Is It Important to Preserve Historic Sites?

NEW YORK—A lot of effort is spent on preserving the city’s historical landmarks and sites. The Epoch Times asked New Yorkers: “Do you think it’s important to preserve historic sites and landmarks?”

I absolutely believe it is important to restore these historical landmarks in New York. It is part of the character of the city.

Oh yeah for sure, we are standing next to one right now. … [The Flatiron building] is such a part the character of the city, I can’t imagine it not being exactly the way it is now. It just wouldn’t feel right. It wouldn’t be the same city. There is enough of the same city that has changed and you want to have those few touchstones that remind you of what the city is. I think it is so important in any city. Certainly in this city, which is the greatest city in the world.

I think it is definitely important to preserve it, because it carries on for the next generation to see what has happen before them.

I think it is important to keep the spirit of the city alive, because New York is recognized by specific landmarks so keeping these things in place, I think, is very, very important for tourists and for people who live here.

I think it is very important. It is history. Why wouldn’t you want to restore these sites? I think everything should be preserved; it is a young country and city. We need history like all of the other major cities of the world that have centuries of history.

It is respecting and keeping track of the history of New York and the art, I am an artist so I respect all kinds of historical buildings and I think it is sad to take them down, it is really disrespectful.