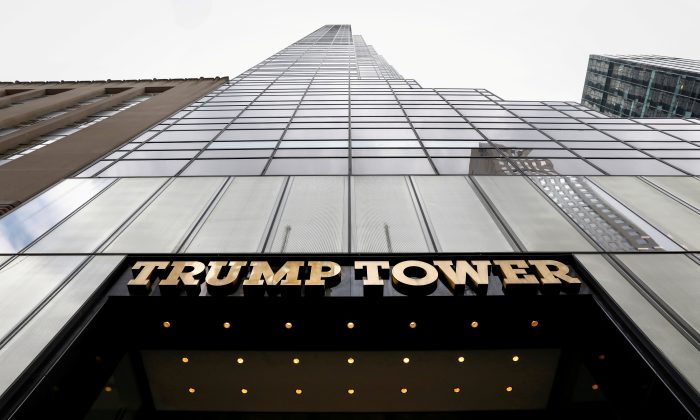 The “suspicious” items found at Trump Tower on Friday evening have been determined harmless, the New York Police Department said.

NYPD’s top counterterrorism officer, James Waters said on Twitter just after midnight on Friday that the suspicious packages “have been deemed safe” by the force’s bomb squad.

The New York Post earlier reported that four bags containing cell phones and an unknown device were discovered on the second floor of the atrium in the Midtown Manhattan skyscraper.

An officer reported a suspicious item at about 4:30 p.m., according to the Associated Press. Fifth avenue was closed off while police investigated.

The Midtown Manhattan skyscraper is owned by President Donald Trump and the Trump organization.

The situation at Trump Tower (725 5th Ave, #Manhattan) has been assessed. There is no danger at this time.