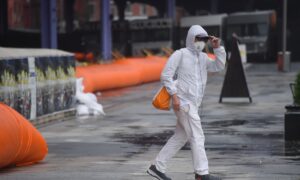 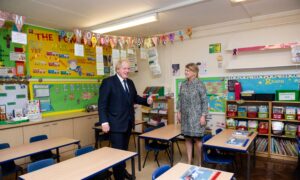 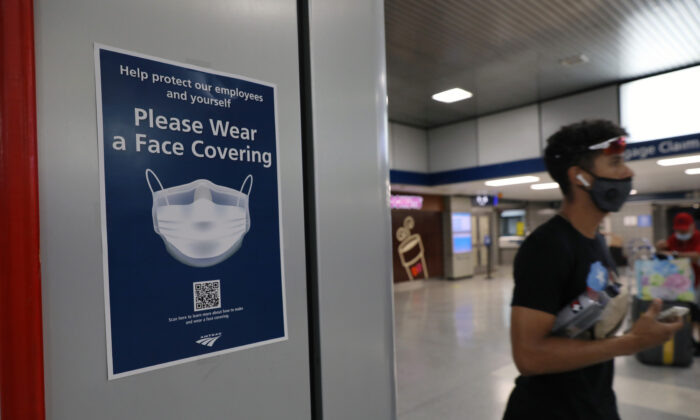 New York and two adjacent states on Tuesday removed four states from a quarantine list but added two others, along with the Virgin Islands.

Alaska, New Mexico, Ohio, and Rhode Island were removed from the list while Hawaii and South Dakota were added.

The list has changed over time, with a number of additions and removals.

There are now 33 states and territories on the list.

It is based on a seven day rolling average of positive COVID-19 tests in excess of 10 percent or positive cases exceeding 10 per 100,000 residents.

COVID-19 is a disease caused by the CCP (Chinese Communist Party) virus. Many patients have no or few symptoms. A small percentage require hospital care, and a small portion of those patients die.

“I prefer to not be on camera.”—Out-of-state @Amtrak passengers coming into #NYC are being told to quarantine for 14 days. The city will provide taxi, hotel room, medicine and food if travellers need it during #quarantine. The funds are @fema reimbursable. pic.twitter.com/2cJs5PxtFV

“Travelers arriving from 33 states & territories MUST self-quarantine for 14 days,” Cuomo said in a statement while sharing the updated list.

The tri-state area was the worst-hit in the country earlier in the pandemic but has seen the number of new CCP virus cases plunge.

In a bid to prevent a spike, the governors are restricting travelers, severely cutting into the area’s strong tourism market.

Few tourists are venturing to New York City, where officials set up checkpoints last week at major bridges and tunnels.

Travelers are being reminded of the mandatory two-week quarantine and the fine of up to $10,000 they face if they break it.

Along with tourists, New Yorkers returning from one of the destinations on the list are required to isolate themselves.

The city is offering travelers free meals, hotel rooms, and other services and items to try to make sure everybody obeys the new mandate. The money spent will be reimbursed by the federal government, NTD Television, The Epoch Times’ sister outlet, reported last week.