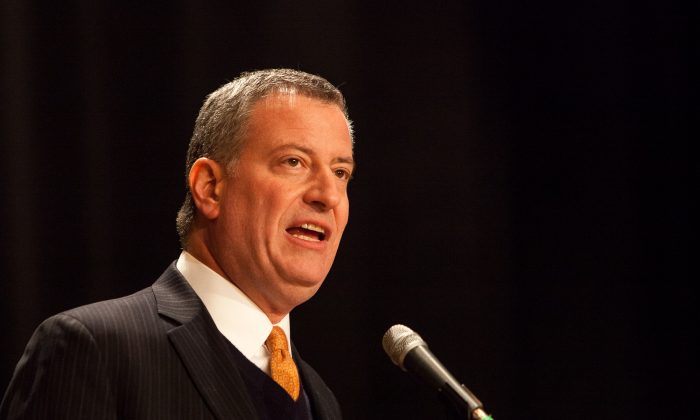 “Literature has lost one of its greatest voices, the civil rights movement has lost one of its staunchest activists, and the world has lost a woman whose fierce compassion will shape our lives for generations to come … the best way to honor her memory is to continue her work … let us work together to advance her dream of a more fair and peaceful world.”

“Dr. Angelou always considered New York City—especially Harlem—to be her second home. That is why we in New York state are so honored to have her personal papers housed at Harlem’s Schomburg Center for Research in Black Culture. On behalf of all New Yorkers, I send my condolences to her loved ones.”

“I remember with great pride and joy when she was selected to read her poem at the inauguration of President Bill Clinton in 1993. The nation was moved with the poignancy of her words as she offered a renewed hope in mankind and stressed the links between all people.”

“She will be remembered as a dedicated activist, a passionate educator, a beacon of hope, and a symbol of peace. I wish to extend my deepest sympathies to her family and the countless individuals she left an impression on throughout her life.”