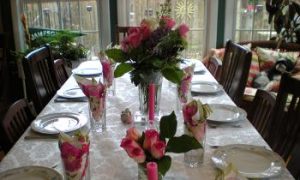 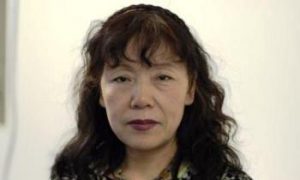 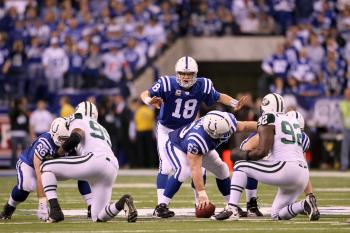 JETS AT COLTS: If New York's defense can keep Peyton Manning and the Indianapolis offense in check, their own offense is capable of winning the game. (Andy Lyons/Getty Images)
NFL

Jets Face Indy With Revenge on Their Minds

By Dave Martin
Print
For the second straight postseason, the New York Jets will travel to Indianapolis to face Peyton Manning and the AFC South Division champion Indianapolis Colts.

Last year’s year AFC Championship game had the underdog Jets leading 17–13 at the half before eventually succumbing to the annual juggernaut 30–17, as rookie quarterback Mark Sanchez was out-duelled by future Hall-of-Famer Peyton Manning with his 377 yards passing and three touchdown passes.

This year, the Jets have the better record (11–5 versus 10–6) and certainly have revenge on their minds. “Peyton Manning has beaten me twice in the playoffs. … This is about this year and I’ve waited a full year for this,” said Jets head coach Rex Ryan.

Never a boring interview, Ryan elaborated, “I want to put the shoe on the other foot and I know our team does, too. I want them to experience it this time.”

Of course, most of the NFL has probably had revenge on their minds given that the Colts have won 10 or more games for an almost NFL-record nine straight seasons. (They’ve been topped only by San Francisco’s incredible streak from 1983–1998.) But intentions of revenge alone haven’t worked very well, so that might not necessarily be a real advantage.

But the Colts seem vulnerable this year. While they were tops in the NFL in passing yards, their defense ranked just 23rd in scoring, while their rushing offense ranked 29th out of 32 teams.

Never before have they relied so heavily on Peyton Manning’s arm. Normally Manning gets to rest it the last two games of the season instead of working overtime just to get into the playoffs.

Peyton and the Colts seem relieved just to be here. “We feel fortunate to be playing this week. We feel like these last four games have really been like playoff games,” said Manning.

A major factor in this game could be how effective Mark Sanchez and the Jets offense are in keeping the Colts offense off the field. A big key to that will be how Sanchez’s once-sore shoulder feels.

Although Sanchez didn’t attempt a throw last week, he had certainly been on a roll in the previous two weeks against stellar defenses in Pittsburgh and Chicago after a mid-season slump.

The Jets offense has a whole has looked a lot better during that time as, even with Sanchez out most of last week, they put up a season-high 38 points behind third-string running back Joe McKnight’s monster day against an albeit overwhelmed Bills team.

Still, Peyton has been the key component in the Colts plan for years and obviously stopping him will be the key. Ryan gave a bit of insight as to what to expect from the Jets defense on Saturday.

“You’ve got to play the game with him. You show him odd fronts, even [fronts], vice versa, safeties down, and safeties up. [You have to] show him different things where he doesn’t get a beat on you,” Ryan said.

The other AFC playoff game this weekend features a surprising upstart in the Kansas City Chiefs (10–6) as they host Ryan’s old team the Baltimore Ravens (12–4).

The Chiefs are all about ball control and defense while the Ravens are just about defense as they nearly coughed up their last one against woeful Cincinnati last Sunday despite a dominating effort by Ed Reed, Ray Lewis, and company.

The Chiefs should be able to pull off the upset Sunday afternoon after the Jets take care of some business in Indy Saturday night!