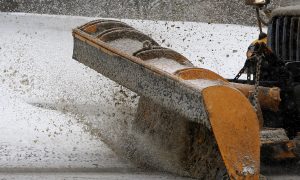 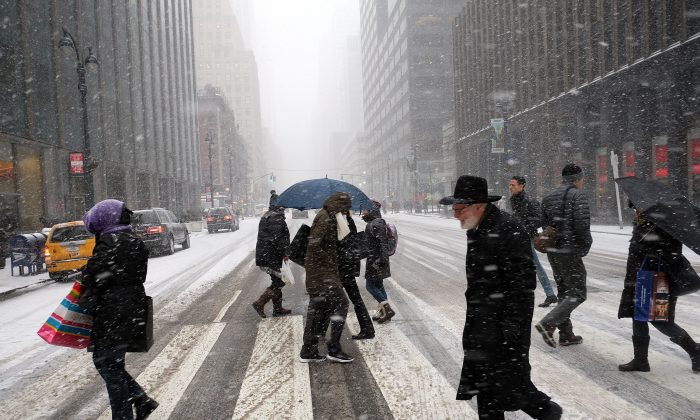 New York Declares State of Emergency Ahead of Blizzard Juno

“This is a serious blizzard, and it should not be taken lightly,” said Cuomo at a press briefing.

He added that wind gusts can reach up to 55 mph, which makes snow clearing more difficult.

Because of the severe winds and snowfall, New York City, Long Island, Rockland County, and Westchester County will be in a state of emergency. One hundred sixty snow plows have been deployed from upstate counties to these areas to assist in snow clearing.

Non-essential state employees will be released from work at 3 p.m.

“It’s not an evening to be out and about,” he said.