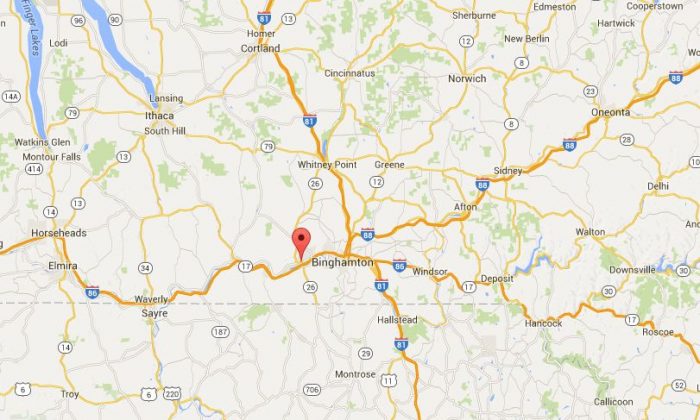 UPDATE as of Sunday morning: Brittney Ondrusek from Endicott, New York was found in “good health,” her family said, according to a local news outlet.

The girl’s father said the girl returned home more than a week later. Details about why she left were not clear.

WBNG-TV reported that Ondrusek, who disappeared from home on Christmas evening, had returned home. Her mother confirmed the details to the station.

Her mother said the family opened presents and then went to a friend’s house for lunch. When they returned, she was gone.

She said the girl “had not signed into any of her social media accounts while she was missing–which is unlike her,” the station wrote.

Endicott is a village in western New York near the Pennsylvania border, with a population of around 13,000.