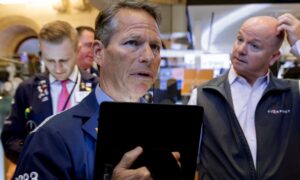 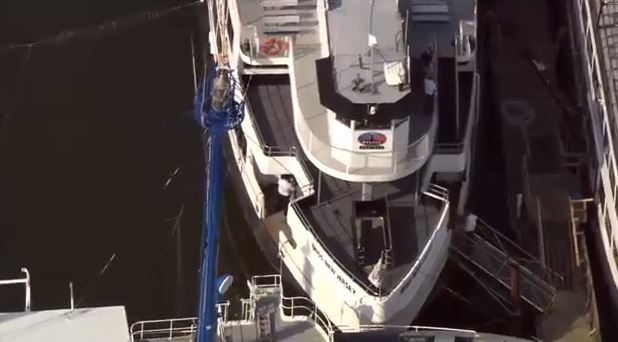 A tourist ferry crashed into the dock as it was landing at Liberty Island near the Statue of Liberty on Tuesday, causing 8 minor injuries including one sprained ankle. No one was seriously injured and the boat didn’t take on any water.

The boat, named Miss New Jersey, had 497 passengers and 9 crew aboard, said Petty Officer Erik Swanson, spokesman for the Coast Guard. There were 3 injuries but all 3 people refused medical attention.

The dock also sustained some minor damage, including one broken fender piling and a broken buckling fender, according to the National Parks Department.

The Coast Guard and the NYPD Harbor Patrol responded to the incident, and the cause of the crash is being investigated. It is thought to possibly be related to engine failure, which could cause temporary loss of control.