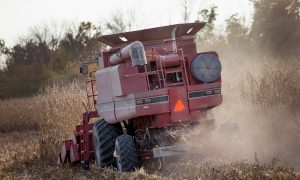 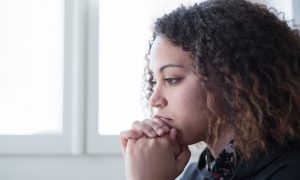 The Dangers of Loneliness
0 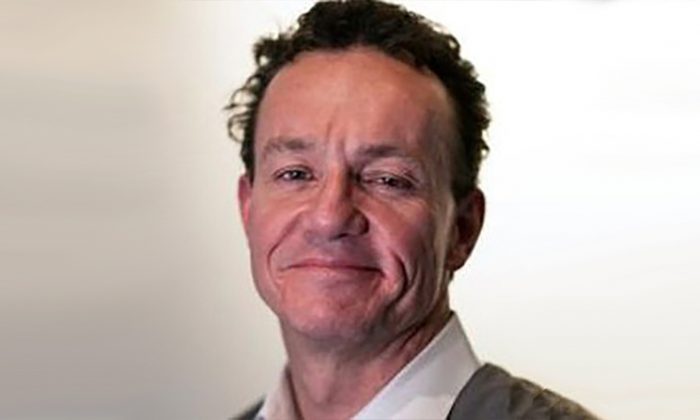 A New York City businessman, devastated by his failing marriage, tried to end his life by blowing up the building in which he lived.

Luckily for himself and his neighbors, he had little talent for demolition.

Charles Welsh, 52, was alone in the $4.7 million four-story brownstone he shared with his wife, Emmanuelle Petillon at 143 W. 94th St., off Amsterdam Avenue on Manhattan’s Upper West Side, DailyNews reported.

Despondent, Welsh went to the basement and cut a gas line, apparently intending to bring down the building on top of himself. Around 10:50 p.m. he tried to ignite himself and his home—but only succeeded in burning his legs.

Next-door neighbor Fred Valle had finished watching a basketball game and was just getting into the evening news when he heard—and felt—the blast.

“I started watching the news before going to bed. I sit down and then suddenly I see this whole puff of smoke and I thought it was fire,” Valle told the New York Post. “But it was an explosion. The whole building shook.”

Valle went outside and saw his neighbor, Charles Welsh, standing in the doorway of his home, with a gaping hole ripped open in the building’s stone staircase.

Valle said he had been worried about Welsh for several weeks, as his neighbor had seemed distracted and upset. At one point Valle sent a text asking if Welsh was okay, but Welsh never responded.

Welsh was taken to Mount Sinai St. Luke’s hospital for treatment of his minor injuries. He was also charged with arson.

Another of Welsh’s neighbors was thankful that he had failed—for the sake of everyone on the block.

“It’s scary—he could have taken us all away,” said neighbor Juan Sanguinetti, 38. “Thankfully—God, somebody—prevented the worst from happening. To jeopardize everyone else in this way, I can’t imagine.”

Welsh was a graduate of both Columbia University and the London School of Economics. He had worked at Newsweek, Financial News, and Xreporter, before co-founding the Mergermarket Group, a financial information service.

After that, he created Inside International Industries, another financial information service organization.

A similar incident occured in 2006.

Bartha reportedly destroyed the building to keep from losing it in the long and bitter divorce battle he had been embroiled in.

In 2012, Charles Welsh had signed over half ownership in the $4.7 million brownstone to his wife.