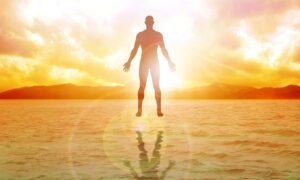 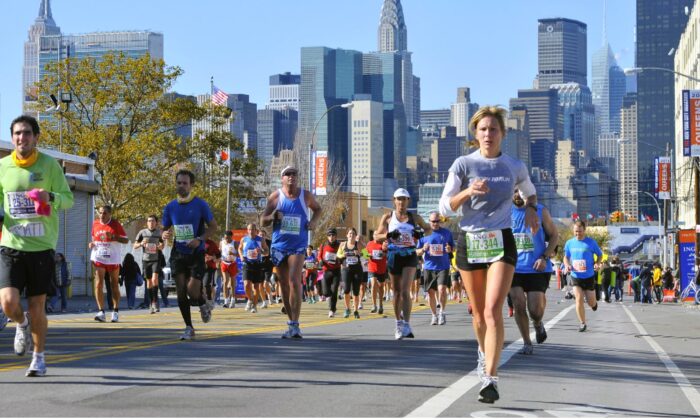 Runners make their way down 44th Drive in the Queens borough of New York during the New York City Marathon on Nov. 6, 2011. (Kathy Kmonicek/AP Photo)
Other US

New York Road Runners announced the cancellation of the world’s largest marathon after coordinating with the mayor’s office and deciding the race posed too many health and safety concerns for runners, volunteers, spectators and others.

“While the marathon is an iconic and beloved event in our city, I applaud New York Road Runners for putting the health and safety of both spectators and runners first,” Mayor Bill de Blasio said in a statement. “We look forward to hosting the 50th running of the marathon in November of 2021.”

Runners registered for the 2020 marathon and others will be invited to participate in a virtual 26.2-mile race from Oct. 17-Nov. 1. Further details will be released in July.

Last month, the Boston Marathon was canceled for the first time in its 124-year history, and organizers announced a virtual event would be held instead, with participants who verify that they ran 26.2 miles (42.2 km) on their own receiving a finisher’s medal.

The Boston Marathon, which draws a field of 30,000, had originally been scheduled for April 20 before being postponed for five months because of the CCP virus pandemic.

This marathon began in 1970 and has grown to become the world’s largest marathon. London postponed its spring marathon to October. Paris and Tokyo also said their races won’t take place as planned.