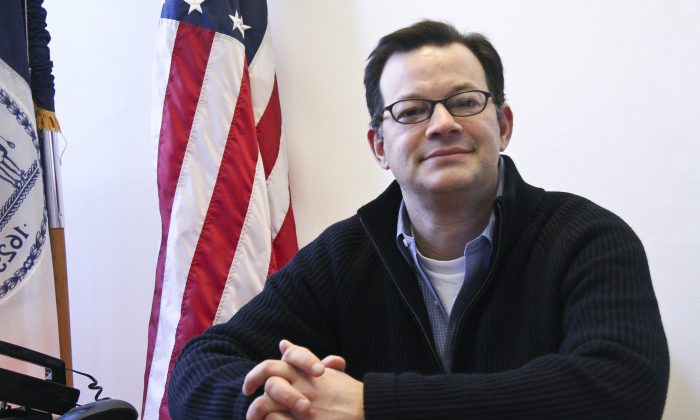 Council member Cohen’s involvement in the community was a cumulative effort of being on the community board, and being the chair of the youth and aging committees.

“I got here by being a team player in this community,” he said.

Cohen’s future success lies on his ability to be able to partner with community organizations, non-profits, and other government officials.

The first thing on Cohen’s mind is to provide a high-level of service to his constituents, which means being accessible.

Cohen said that in terms of transportation there are many small adjustments in his community that need to be undertaken like traffic-calming initiatives. He also wants to see North Broadway redeveloped to make it pedestrian friendly.

“I have good neighborhoods from one end to the next, from river to river, so to speak, and it’s [about] maintaining that quality of life,” he said. “Changes only to the extent of enchanting what we already have, building on what’s good.”

Living in Riverdale and admiring the area’s part urban and suburban feel, he said he wants to keep his district pedestrian friendly and perhaps ask for some City Bike statioms.

Cohen gets a lot of noise complaints. He wants to improve the quality of life in his community because that’s what he heard most often when campaigning last year, going around from door to door and listening to his constituents.

The newly-elected council member finds it hard to imagine that he would have a coat of arms.

“I find it hard to get my mind wrapped around people calling me councilman all day,” he said.

One of his strategies for success and the driving principle, however, will be to work hard.

“Having a new administration, hoping that the Bronx gets the attention it deserves, we are both (with Council member Ritchie Torres) are very fired up,” he said. “It’s about the rubber hitting the road and trying to be the best council member that I can be.”

Epoch Times is interviewing members of the 2014 New York City Council to find out what their biggest achievements were last year and what they hope to accomplish in this one. For a list of all council member articles in this project, click here.