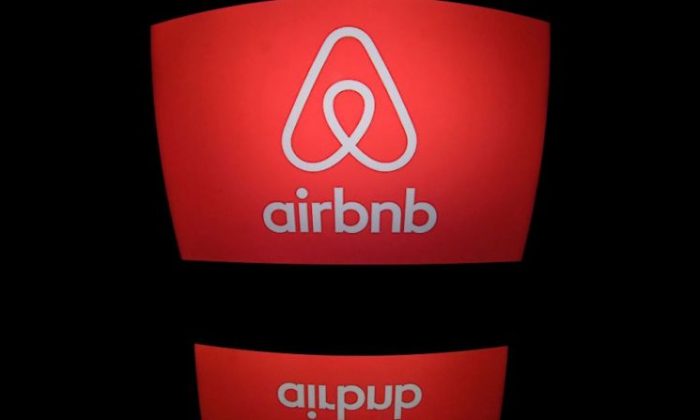 The New York City Council unanimously approved a bill on Wednesday that will require Airbnb to disclose the names and addresses of all hosts to a city agency.

The bill is the latest attempt by the city to crack down on the company and root out so-called “bad actors,” or hosts that own multiple units, according to Councilwoman Carlina Rivera.

If Airbnb refuses to comply, the company can be hit with a fine of up to $1,500 for each listing that isn’t disclosed to the city, officials told the Wall Street Journal.

The laws in New York state already made renting out any apartment or house for less than 30 days without the owner being present illegal.

Mayor Bill de Blasio must sign the bill to make it law, but is expected to.

There are an estimated 40,000 hosts in New York City, with some hosts managing multiple listings. According to Airbnb, the average host rents to 60 people a year, which means they are violating the state law if the owner isn’t present, and earns more than $6,300 per year.

The Mayor’s Office of Enforcement has handed out violations to nearly 200 owners of one- or two-family residences since 2015, according to the Journal.

One of the latest reports analyzing the impact of Airbnb on rent in the city, from David Wachsmuth, a professor of Urban Planning at McGill University, says that the house-sharing company’s numerous listings have sent rent prices up higher.

Wachsmuth and his team estimated, using Zillow’s Rent Index tool, that Airbnb listings have increased long-term rent prices in the city by 1.4 percent.

“The median household looking for a new apartment will pay $384 more per year than they would have three years ago, due to the growth of short-term rentals,” reported City Lab.

Wachsmuth also found that 12 percent of Airbnb hosts, or 6,200, are commercial operators who control multiple listings, and altogether the operators earned $184 million out of the $657 million earned by all hosts.

“If we didn’t have this dominance of commercial operators, the home sharers would do better,” Wachsmuth told City Lab. “Currently what’s happening is that the price the actual part-time home sharers need to charge in order to get a booking is getting pushed way down.”

Critics of the research noted that it was funded in part by the New York City Hotel Trades Council, which is against home sharing. Airbnb said that 92 percent of hosts shared their primary residence between 2017 and 2018.