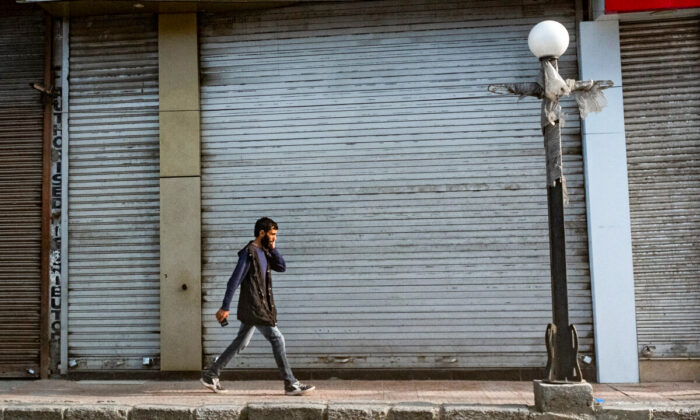 At least 12 people were killed in a stampede at a religious shrine in Kashmir, India, while a dozen others were injured as tens of thousands of pilgrims came to the temple to offer prayers on New Year’s Eve.

The incident happened at around 2:40 a.m. on Saturday at Mata Vaishno Devi Bhawan shrine, one of the most popular temples in India, Press Trust of Kashmir reported.

Police were quick to launch a rescue operation and found that at least 12 people were crushed to death in the stampede incident, and 15 others were injured and hospitalized.

Officials believe that the stampede was triggered by a large crowd of devotees who gathered at the shrine to pay their respects on New Year’s Eve.

One devotee, who only identified as Mahesh, claimed that the stampede occurred near one of the gates where pilgrims entered and exited the route to the shrine.

“Something happened near one of the gates and I found myself under a crush of people. I suffocated and fell but somehow managed to stand up,” Mahesh said.

“I saw people moving over the bodies. It was a horrifying sight, but I managed to help in rescuing some injured people.”

India’s Prime Minister Narendra Modi took to his Twitter account to express his condolences to the victims, saying that he is “extremely saddened” by the loss of lives due to the stampede incident.

“Condolences to the bereaved families. May the injured recover soon,” Modi said.

Pilgrims often trek on foot to reach the hilltop temple, which is one of the most visited shrines in northern India.

A similar incident happened in 2013, when a stampede broke out near a temple at Ratangarh in Madhya Pradesh’s Datia district, killing at least 115 people and injuring more than 80. Officials believed a rumor that the bridge near the Ratangarh temple was collapsing had led to the stampede, The Hindu reported.

In 2011, a vehicle carrying pilgrims plowed into a crowd and overturned, causing people to panic and triggering a stampede near the Hindu shrine of Sabarimala at Pulmedu in Kerala’s Idduki district. At least 104 people were killed and 50 others were injured, according to The Indian Express.