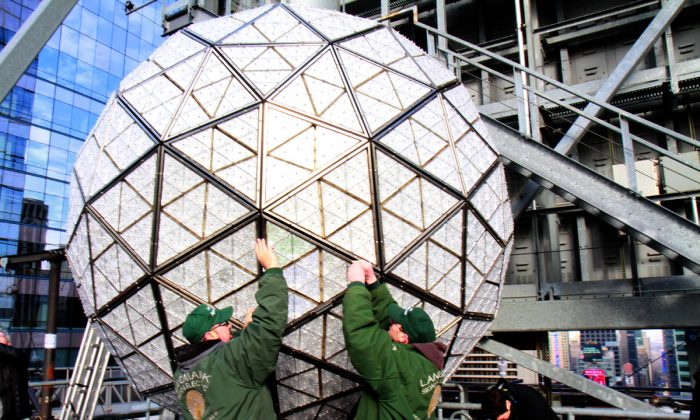 A New Crystal for a New Year

The ball, which has 2688 crystal panels was totally redone this year. One special panel was designed by 12-year-old Coraliz, a patient at St. Jude’s Children’s Research Hospital.

That panel represents “Imagination,” the first in a ten year series of “Greatest Gifts” to be introduced over the next ten years.