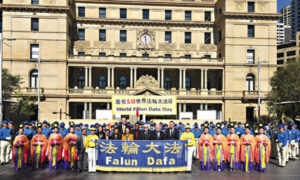 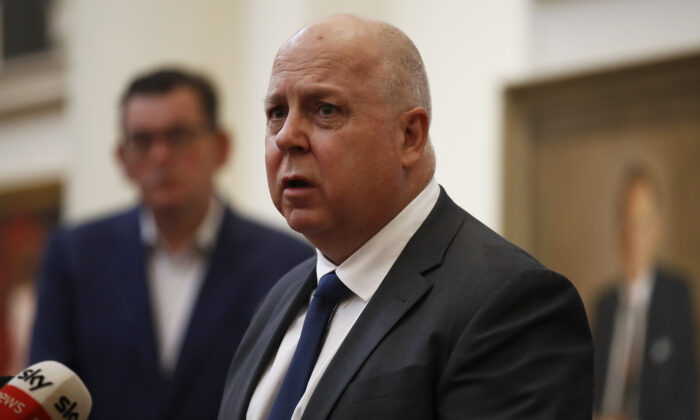 Unveiling the plan ahead of the state budget this week, Treasurer Tim Pallas said the measures would make Victoria’s tax system “fairer and more progressive.”

He said the government would lean on those with the capacity to contribute in order to provide for community needs at the bottom and middle of the wealth scale.

Taxes on landholdings will increase to raise more than $380 million a year. From Jan. 1 next year, the land tax rate will rise by 0.25 percent for taxable landholdings worth more than $1.8 million and by 0.30 percentage points for those exceeding $3 million.

Stamp duty on properties worth more than $2 million will increase from 5.5 percent to 6.5 percent, raising an extra $137 million a year on average.

A “windfall gains tax” will hit property developers who make huge profits overnight when ex-industrial land is rezoned to be turned into residential estates.

The new measure will raise $40 million a year, with the money to be invested in public transport and other community needs, Pallas said.

The government will also remove land tax concessions from men’s private clubs such as the exclusive Melbourne Club in the CBD.

Asked by reporters if the government was unfairly taxing the rich, Pallas said those with the capacity to provide were being required to make a “modest contribution” for a more cohesive community.

However, the Real Estate Institute of Victoria called the measures a “planned assault on property owners” that would hurt self-funded retirees and worsen housing affordability.

“Property already accounts for more than 40 percent of government revenue. There is not much more capacity any one sector to absorb further tax burden,” she said.

The Victorian Chamber of Commerce said people will be less inclined to invest in factories or shopfronts and there will be a negative impact on the residential property market as people become reluctant to upsize.

For further revenue raising, the state government will increase fines for using a mobile phone while driving and trim spending on the public service, including “workforce transition” within government.

A “reprioritising of government spending” will amount to $3.6 billion, Pallas said.

Meanwhile, the government on Saturday also unveiled a $500 million social housing initiative to build more than 1000 homes in metropolitan Melbourne in partnership with community housing organisations.