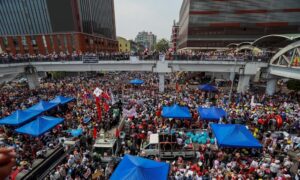 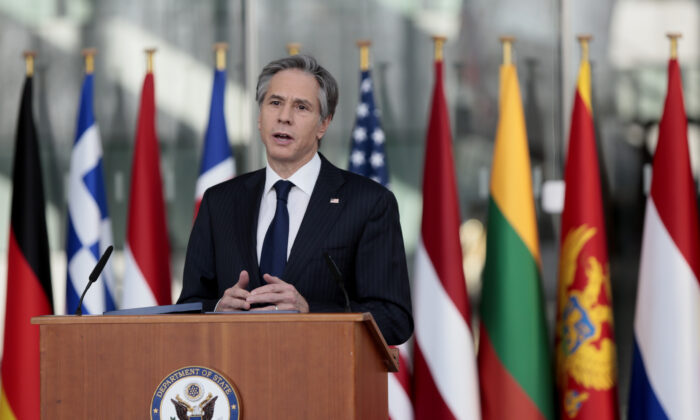 The United States on Thursday imposed what it calls its most significant sanctions to date over the military coup in Myanmar, restricting American dealings with two giant Myanmar military holding companies that dominate much of that country’s economy.

The sanctions are the latest that the Biden administration and European governments have laid on Myanmar since Feb. 1, when the country’s generals seized power on the day a newly elected parliament was due to be sworn in. Security forces since then have killed and detained street protesters amid demands for a return to civilian government.

Thursday’s sanctions “target those who led the coup, the economic interests of the military, and the funding streams supporting the Burmese military’s brutal repression,” Secretary of State Antony Blinken said in a statement.

The new measures generally bar any American dealings with the two military holding companies, which have sweeping business involvement in trades ranging from the sale of alcohol and cigarettes to agriculture, banking, and mining. The companies distribute profits to Myanmar’s military and its members.

The United Kingdom would be taking similar action against one of the holding companies, Blinken said.

After a half-century of authoritarian, isolating military rule, generals in the Southeast Asian nation over the past decade had allowed democratic elections, bowing to intense international pressure and sustained pro-democracy campaigns within the country.

The Biden administration says it is targeting the military in sanctions and seeking to avoid worsening conditions for the country’s civilians.