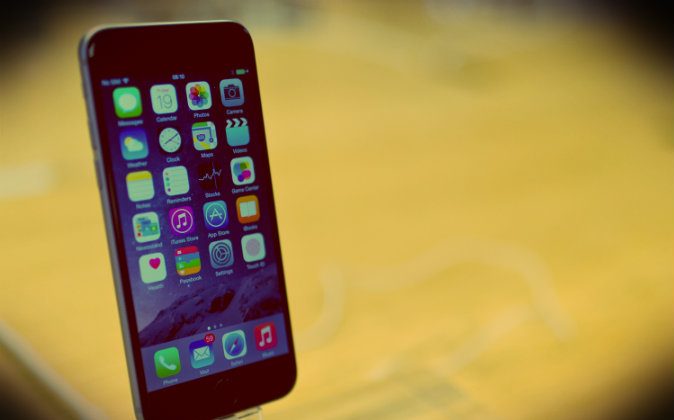 A general view of the iPhone 6 at Apple's Covent Garden store launch in London, England on Sept. 19, 2014. (Ben A. Pruchnie/Getty Images;effects added by Epoch Times)
Tech

Apple Maps is in the process of getting a huge update in iOS 9, as Apple revealed on stage during its big WWDC 2015 keynote on Monday
By Zach Epstein
biggersmaller
Print

Apple Maps is in the process of getting a huge update in iOS 9, as Apple revealed on stage during its big WWDC 2015 keynote on Monday.

The new public transit features look terrific and there are plenty of other new features and refinements to be enjoyed, but the app still isn’t on par with Google Maps. In fact, in many ways, it may never be.

Google Maps for iOS just received a new update and there are a few nice feature additions to be found. Among them is one that is likely the best new feature the app has received in months, and we’re going to tell you all about it.

Google released version 4.7.0 of its wildly popular Google Maps app for the iPhone and iPad on Monday, and there are four items found in the change log:

Bug fixes are always appreciated, the ability to view your reviews and photos in your profile is nice, and editing business hours will be appreciated by some. The star of the show, however, is the ability to send locations from your browser to your phone.

This great new feature was added to Android recently and now, you can finally use it on your iPhone or iPad.

Here’s how simple it is:

First, you’ll have to enable the feature in the iOS app. Simply tap the Menu icon in the top left corner, then tap Settings. Open Notifications and then slide the toggle next toSent from desktop maps to on.

Now, search for any location on the Google Maps website on your computer. As long as you’re logged in, you’ll see a new Send to device option in your results.

Click that link and select your iPhone or iPad from the list under Send to, and you’re done! You’ll receive a notification on your iOS device, and opening it will bring you right to the location you found on your computer, so you can begin navigating to it in an instant.