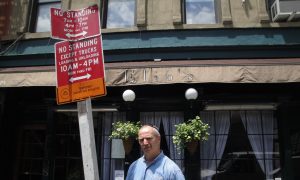 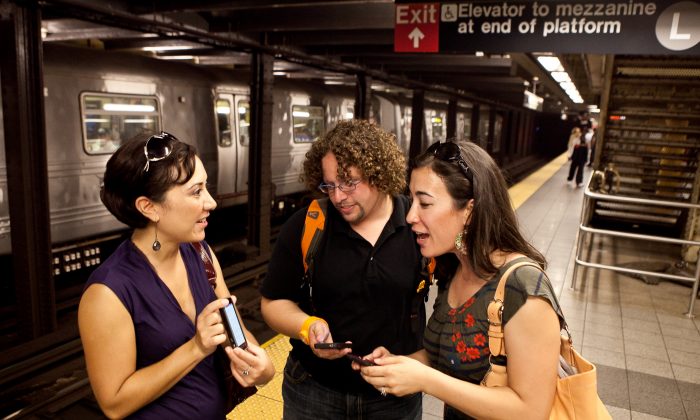 New Transit Apps Take It to the Next Level

Entries to this year’s MTA App Quest contest are taking things to a new level with features that can guide a blind person through a train station, direct commuters through stations by augmenting reality, show train locations on a live subway map, and check the number of fares left on a MetroCard.

A panel of judges will select the winners. The top prize is $20,000. A popular choice award of $1,000 will go to the developers of the app that receives the majority of votes from the public.

A total of 49 entries were submitted to the contest. Here are some of the highlights:

Both of these apps morph the subway map to reflect changes associated with rush hour and weekend service. Although the same subway map hangs in all of the subway cars, it actually changes according to the day of the week and the time of day. Consider scheduled and unscheduled service changes and things get even more complicated. Subway NowMap and Transient aim to solve that problem. There is just one catch: the MTA does not have a uniform way of announcing service changes, but when it does, the apps will automatically reflect that as well.

This app can tell how many fares a MetroCard has left. Just type in the MetroCard number and the app displays the money left on the card as well as the number of fares. FaresLeft can help avoid discarding cards with leftover funds and can even be used to donate leftover money to charities.

These two apps provide real-time directions in subway stations. Smartphone cameras with the apps can scan platform signs and display three-dimensional arrows in the live video on the screen.

If you have ever fallen asleep on the train, MetroNap App and Subzzz may help prevent you from missing your stop. Once you put in your current station and destination, the apps will calculate the estimated trip time and set off an alarm when it’s time to wake up.

Exit NYC solves a familiar problem: walking out of a subway station and wasting time while trying to figure out which way to start walking. The app maps all of the subway exits and judges direction based on your location and the exit you identify.

The subway comes alive on BlipRail. The app displays little blips for each train as it travels along the tracks.