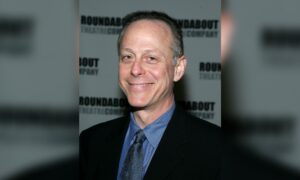 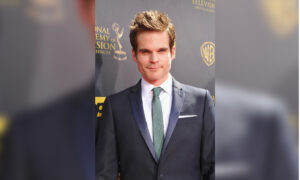 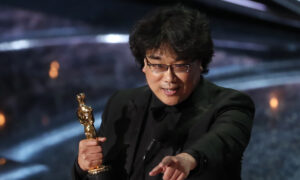 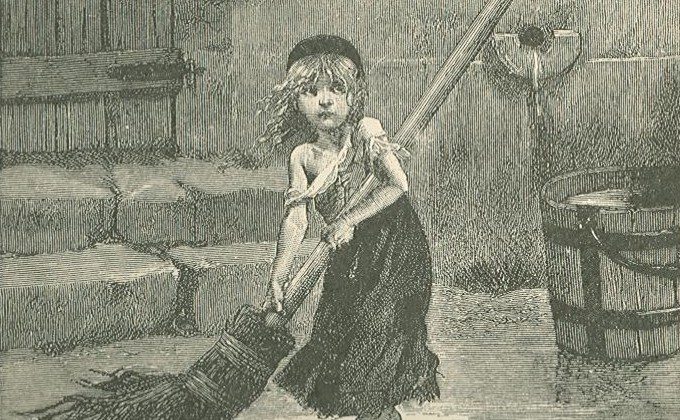 In one of the latest adaptations of the classic story “Les Miserables” by Victor Hugo, a new trailer has been released for an upcoming six-part television drama by PBS’ Masterpiece. However, it will not include the well-known score from the award-winning Broadway musical and recent film version.

The 90-second preview was posted online on Sunday, Dec. 2, and fans have given a mixed response.

“The musical will always be better!” said Victoria Keen on Facebook.

“I cannot wait. One of my all-time favorite stories,” commented Pam Vaught.

Emmy Award-winning Andrew Davies of the television series “House of Cards” wrote the Masterpiece adaptation of “Les Miserables.” The production stars Dominic West from “Chicago” and “The Hour” as Jean Valjean, David Oyelowo of “Selma” as Javert, and Lily Collins from “Rules Don’t Apply” as Fantine.

In the story, Jean Valjean is held in prison for nearly 20 years after stealing bread as a child. He is finally released, but finds himself stuck on a path of resentment and dispair. One day a local bishop gives him shelter.

“Jean Valjean, you don’t think it possible that kindness and love can change a man?” asks the bishop, whose kindness becomes largely responsible for Valjean’s change of heart, in the trailer.

“The six-part television adaptation of the renowned book will vividly and faithfully bring to life the vibrant and engaging characters, the spectacular and authentic imagery and, above all, the incredible yet accessible story that was Hugo’s lifework,” states PBS of the series.

The adaptation will also star Josh O’Connor of “The Durrells in Corfu as Marius, Erin Kellyman from “Raised By Wolves” as Eponine, and Ellie Bamber from “The Nutcracker and the Four Realms” as Cosette.

Adeel Akhtar from “The Night Manager”  and Olivia Colman from “The Crown,” will also be featured in the series, which is directed by Tom Shankland and co-produced by Lookout Point and BBC Studios, according to Deadline.

The Broadway musical of the same name was a smash hit, running from 1987 to 2003 and winning eight Tony awards, including the best musical and best original score categories.

Hugo’s famous 1862 novel is set in France during the years 1815 to 1832, and it ends just after the June Rebellion in Paris. It’s long been considered a compelling discourse of the power of benevolence and redemption amidst life’s suffering. Hugo writes at the end of the novel (page 17):

“The book which the reader has before him at this moment is, from one end to the other, in its entirety and details … a progress from evil to good, from injustice to justice, from falsehood to truth, from night to day, from appetite to conscience, from corruption to life; from bestiality to duty, from hell to heaven, from nothingness to God.”

PBS’ Masterpiece has been produced since 1971, and it is the creator of other recent popular shows such as “Downton Abbey,” and “Sherlock.”