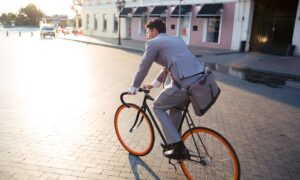 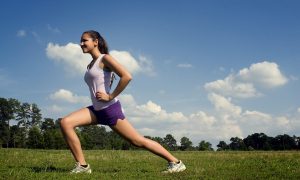 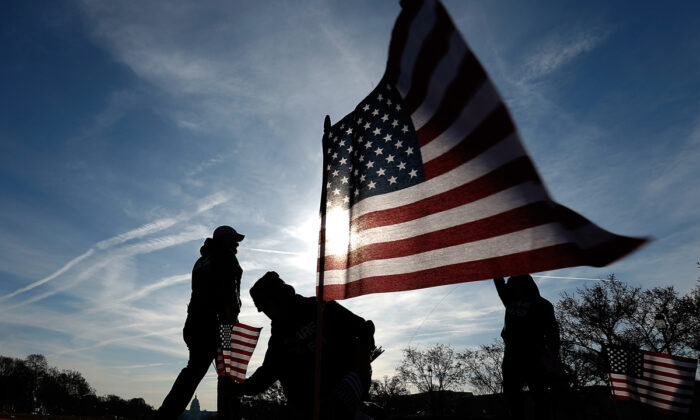 A recent study showed that frequent nightmares are possibly associated with heart disease in veterans, especially young military veterans, even after an individual gains control over Post-Traumatic Stress Disorder (PTSD), according to MedPage Today.

The study was led by principal researcher Christi Ulmer, a clinical research psychologist in health services research and development in primary care at the Durham Veteran Affairs Medical Center and an assistant professor of psychiatry and behavioral sciences at Duke University Medical Center.

According to Healthline, it appears that younger military veterans are far more likely to develop PTSD and mental health issues after returning from war.

A study in the Clinical Psychological Science published in 2013 studied the effects of the Vietnam war and found that individuals who joined the war at or under the age of 25 were seven times more likely to develop PTSD, as compared to those who were older.

Some people who experience traumatic events may have difficulty adjusting for a short period of time. Depending upon the severity of the traumatic event some people may experience long term difficulty coping with symptoms and may be experiencing PTSD. It is a mental health condition that can trigger flashbacks, severe anxiety, nightmares, a heightened sense of danger, or impending doom.

According to Medpage Today, Ulmer said that even after accounting for PTSD, depression, and smoking, “severely distressing dreams continued to be associated with heart problems, hypertension, and other heart trouble.”