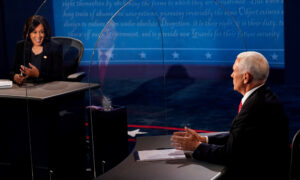 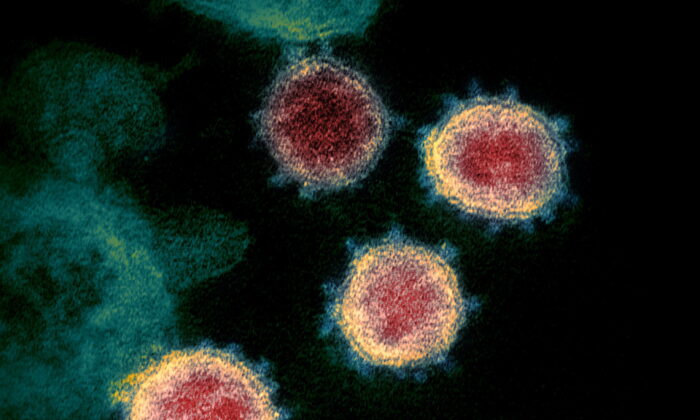 A new study has (pdf) found that the CCP (Chinese Communist Party) virus can remain on an individual’s skin for much longer than other flu viruses.

Conducted by the Graduate School of Medical Science at the Kyoto Prefectural University of Medicine in Japan, the study aimed to determine the amount of time that the CCP virus could survive on human skin.

Using the skin samples sourced from autopsy specimens (human skin retains most of its functions even after 24 hours of death), researchers tested two viral cells types on the human skin samples—one of them the CCP virus, the other one the Influenza A Virus (IAV), a common flu virus that spreads through droplets and contact.

What they found was that CCP virus cells maintained viability on human skin samples for around nine hours, roughly five times the survivability of IAV, which remained viable on the human skin sample for a little under two hours.

The CCP virus maintained viability on the skin for a longer period of time when the viral cells were mixed together with mucus to mimic that of a normal transmission, such as a cough or sneezing—data showed that it lasted two hours longer, at 11 hours.

The study found that the CCP Virus remained stable when mixed together with mucus, whereas IAV was quickly inactivated when mixed with mucus, reducing its survivability.

“The determined long, 9-h survival time of SARA-CoV-2 on human skin may increase the risk of viral invasion in the body or its transmission from the skin to other surfaces, with a potential impact in the acceleration of the SARS-CoV-2 pandemic,” the study stated.

While the survival time on human skin was long, the researcher found that the virus lasted even longer on the surfaces of stainless steel, borosilicate glass, and polystyrene, where the length of time of survival on those surfaces was eight times that of the IAV.

However, despite these findings, both viral cells were inactivated 15 seconds after using hand sanitizer that consisted of more than 80 percent ethanol.

“Appropriate hand hygiene using ethanol-based disinfectants lead to the quick viral inactivate and may reduce the high risk of contact-infections,” the study stated.

There are certain limitations with the study, such as the amount of viral particles needed in order for someone to get infected, something the study did not consider, so more research needs to be conducted in order to address this issue.