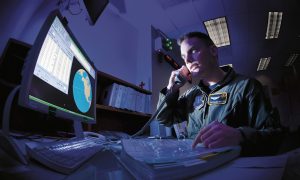 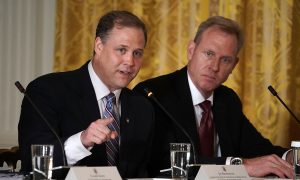 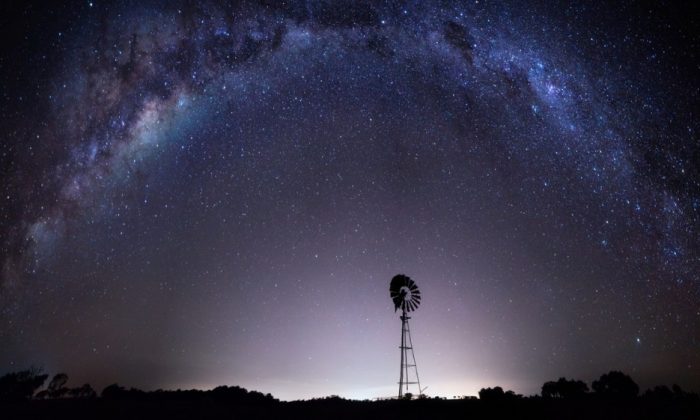 The Australian government has announced its new space agency will be headquartered in South Australia.

The Australian Space Agency will be located at Lot Fourteen, which is at the downtown site of the former Royal Adelaide Hospital. The agency will open its doors in mid-2019 with an initial operating workforce of 20 full-time equivalent staff.

Australia’s Prime Minister said the federal government’s A$41 million ($29.6 million) investment in the new headquarters will help triple the size of the nation’s space industry over the next decade, and triple the sector’s workforce to 30,000 by the year 2030.

The Australian Government announced this morning that Adelaide will be the location of the Australian Space Agency. Read the joint media release: https://t.co/MBlV4H7hyT pic.twitter.com/GNz05jQv2O

Morrison said South Australia’s bid to host the agency showed the same passion for space exploration as the original cast from the Star Trek movie franchise.

“[Premier] Steven Marshall had one message when it came to the Space Agency, which was: ‘Beam me up Scotty,'” he joked.

Marshall praised the agency as a key part of the new Adelaide City Deal, which sees the old Royal Adelaide Hospital being redeveloped into a new innovation and technology precinct. On Dec. 12, the premier and prime minister signed a memorandum of understanding to bolster the Adelaide economy and encourage long-term investment in the city.

“We will make Australia proud with a fantastic facility here on lot 14,” the premier said at the press conference. “Just a year ago, this was a functioning hospital, our major hospital in SA. Now it is being transformed into Australia’s most exciting innovation precinct and having the innovation associated with a space agency here will just give it a massive boost.”

South Australia is already home to 60 organizations and 800 employees in the space industry, and has a rapidly growing defence industry sector, according to Marshall.

The federal government’s long-term investment in Adelaide and its space sector will help boost entrepreneurship and innovation as Australia gains a bigger share of the worldwide space industry that is estimated to be worth $345 billion, he said.

WATCH to find out how #SouthAustralia is leading the nation in creating a thriving space sector that will include the headquarters of the Australian Space Agency. This is an exciting time for our state, our businesses and our young people. #SASpace #SAJobs @AusSpaceAgency pic.twitter.com/kNiScFe8n9

“Establishing the headquarters of the Australian Space Agency in South Australia will launch our space and defence sectors to the next level,” the premier said in a press release. “I look forward to working with the federal government, industry and our education sector to capitalise on this incredible opportunity for our state.”

“The space agency being headquartered here amongst other space industries is an opportunity for the ecosystem that is already being developed here to grow and mature, and puts us in a very, very good place to get an even larger slice of the global market for space-related industries,” Andrews said at the press conference.

Dr. Megan Clarke has been appointed as head of the Australian Space Agency and estimated there would be more than A$1 billion ($721.4 million) in capital investment in the space industry within three years.

“Half a billion of that is inbound capital coming in from industry and from other space agencies around the world,” Clarke said at the press conference. “We’re looking forward to our new home in a really exciting precinct. This is going to be a hot bed of creativity.”