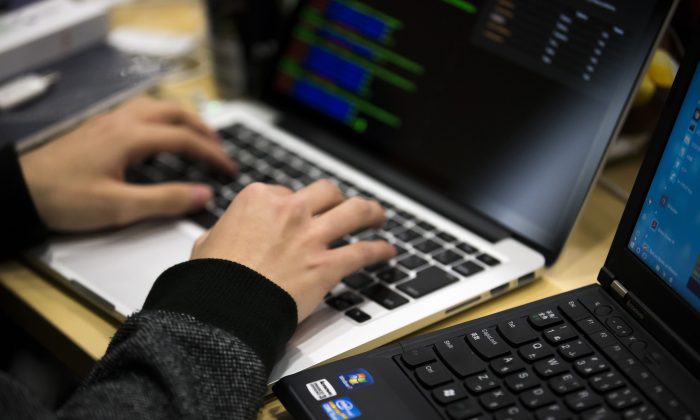 The New South Wales government will bolster the state’s cyber defences with a $60 million investment in a team of crime-fighting specialists.

Victor Dominello, the minister for customer service, says the money will help build an army of experts which will broaden the scope of Cyber Security NSW to incorporate small agencies and councils.

“The $60 million is not only a four-fold increase in spending on cyber security but allows Cyber Security NSW to quadruple the size of its team in the battle against cybercrime,” Dominello said on Aug. 26.

A new generation of cyber security experts will be trained and developed to ensure capacity for a coordinated, cross-governement response to threats with advance intelligence sharing.

“This will further ensure NSW has world-class cyber security infrastructure to protect the government services of the future,” Dominello said.

Cyber Security NSW strengthens the cyber capability of government agencies in the state, collaborating with emergency management, law enforcement, the private sector, and other jurisdictions.

“It is important to increase capability across the whole of the state,” acting Chief Cyber Security Officer Charlotte Wood said.

“Councils provide us all with important online services and we must ensure the capability of councils is increasing at the same time as NSW government’s capability is increasing,” she added.

The move comes as the Australian federal government looks to tighten cyber security following a warning from Prime Minister Scott Morrison on June 19 that the country faced long-term cyberattacks from a “sophisticated state-based cyber actor.”

Morrison said the frequency and level of “persistence and intensity” had increased in recent months.

According to the prime minister Australian organisations were at risk across a range of sectors, including all levels of government, industry, political organisations, education, health, essential service providers, and operators of other critical infrastructure.

Following the warning, it was revealed NSW was the victim of a serious cyberattack which may have spurred Morrison to make the announcement.

AustCyber estimated a month-long cyberattack on Australia could cost the economy $30 billion and over 163,000 jobs.

The federal government has launched a spate of cyber-initiatives including a ten-year, $1.35 billion package to enhance the country’s cybersecurity capabilities, hiring former U.S. Secretary of Homeland Security Kirstjen Nielsen to advise on cyber strategy, and recruiting small businesses to develop solutions to threats.