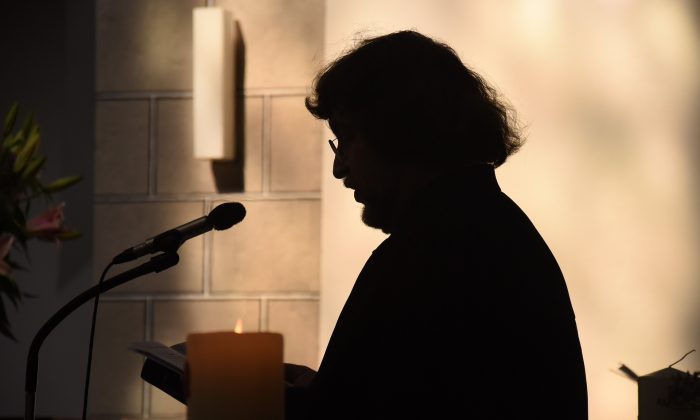 A Catholic priest has been charged with indecently assaulting a teenage boy at a school in Sydney’s west more than 25 years ago.

New South Wales Police in 2018 began an investigation after receiving a report that a 15-year-old boy was indecently assaulted at a high school in Fairfield in 1993.

Officers arrested a 61-year-old man at a house in Berkley on March 19.

The priest was granted conditional bail and is due to appear in Port Kembla Local Court in mid-May.

He is currently suspended from the church.